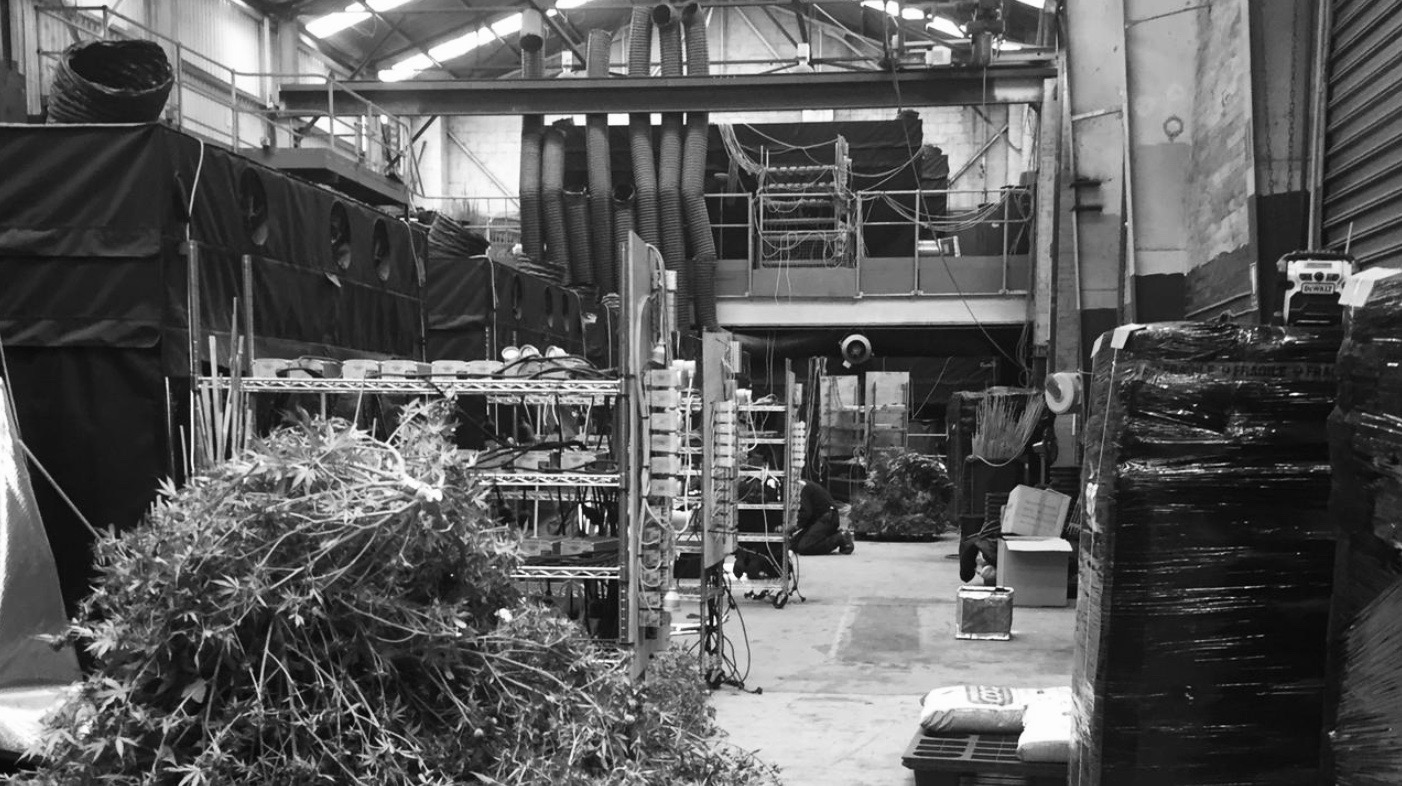 A Chipping Norton man has been charged after being linked to “sophisticated” hydroponic cannabis growing set ups in Artarmon.

A man linked to a “sophisticated” hydroponic cannabis growing set up attempted to get bail because of his hearing impairment.

Steven Charles Worth, 43, of Chipping Norton, appeared at Hornsby Court on Wednesday by video link but it was apparent he wasn’t able to clearly hear what was going on.

It’s alleged he was involved in illegal drug related matters between December 2 and December 17 across different properties at Hotham Parade and McLachlan Ave in Artamon.

He is one of seven people who were charged after police raided the hydroponic cannabis growing factories across three properties in Sydney’s north.

Worth’s lawyer Bryan Wrench told the court his client had no hearing in one ear and only 70 per cent of hearing in the other ear.

“I want to acknowledge the seriousness of this, however, I’ve spoken to Steven. There are issues of vulnerability while he’s in custody,” Mr Wrench said.

“In the confines of the custodial situation that he’s in, he’s not only vulnerable because of his hearing impairment but inmates may react if he doesn’t respond.

“There’s a real issue of safety. He has no criminal record whatsoever. I would suggest your honour takes this into account.”

He also argued whether there was sufficient evidence.

“There’s no suggestion of DNA, fingerprints or telephone intercepts. It’s merely him entering.”

In response, police prosecutor Taylor said there was CCTV.

“In relation to the case Mr Worth played an acting and willing role in the set up which was to sophisticated standards,” officer Taylor said.

“He was found to be at the location of the set up. It is suggested he was active in working together with the other participants.

“Six other people were charged as a result of the search warrant. There is CCTV, the accused attended regularly.”.

While Magistrate Mijovich said Worth was in court over “substantial matter of drugs”, he noted his “physical disabilities”.

“It was a very sophisticated set up across three different properties.

“It’s conceded that he only attended the properties on two occasions.

“There would appear to be a strong case in relation to two of these charges.”

Worth was released on strict conditional bail where he was ordered to forfeit $500,000.

His lawyer, Mr Wrench, suggested a family or friend was willing to pay for it.

“Ms Wilson has known Steven since he was seven years old. She knows the problems that he’s had in the past. She’s prepared to put up the property.”