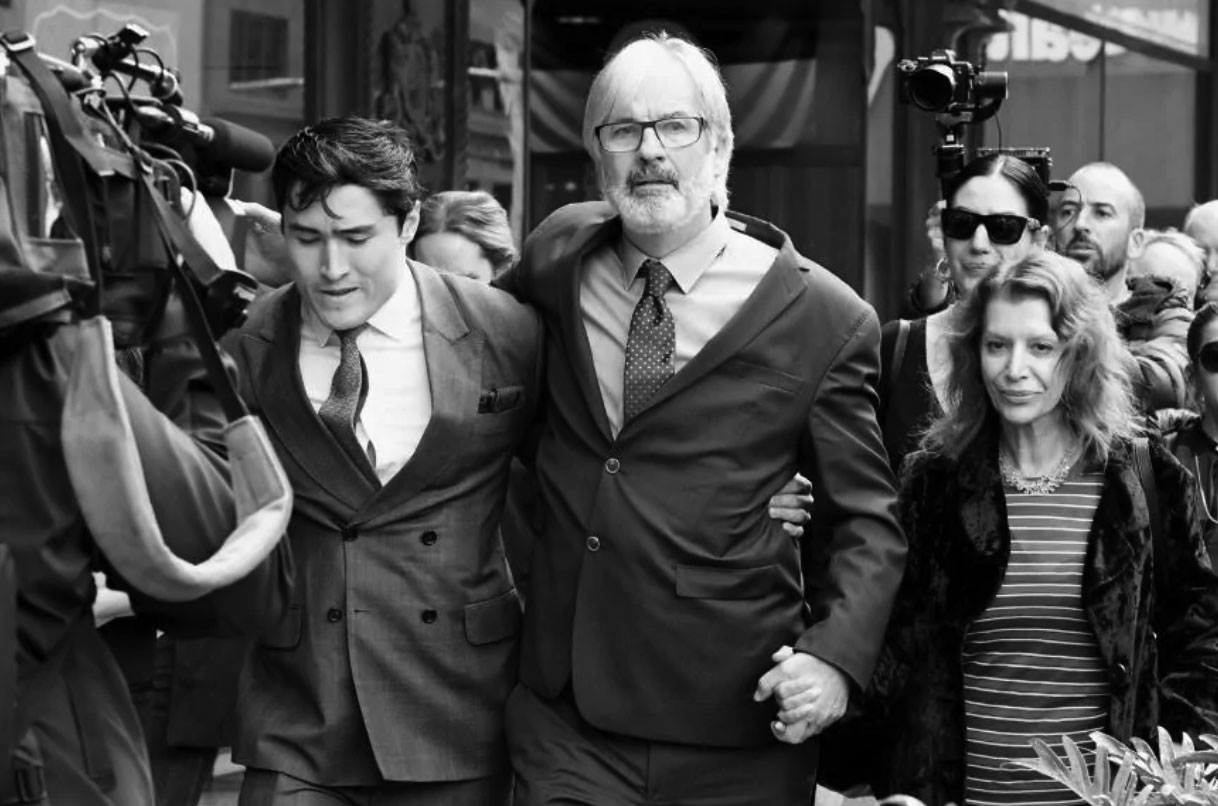 EXCLUSIVE: It’s a catwalk nobody ever wants to walk down. That’s how criminal lawyer Bryan Wrench describes the parade of clients he accompanies to and from court every day.

If a Sydney celebrity or socialite finds themselves on the wrong side of the state’s legal system, chances are you’ll find Mr Wrench at their side as they make their appearance before a magistrate.

The 31-year-old has made a habit of appearing on TV news bulletins and in the pages of The Daily Telegraph, helping clients run the gauntlet past camera crews outside court.

And, more often than not, Mr Wrench is right there with them as they make their way to court.

“It’s the runway which nobody wants to walk down,” he said.

“It’s certainly a very different catwalk down that runway and nothing can prepare you for it.”

If Mr Wrench appears well acquainted in the ways of media management, it could be his training.

While still a student at Sydney Boys’ High, Mr Wrench was offered work experience with high-profile criminal lawyer Chris Murphy — who also was not averse to having his picture taken with famous clients.

Mr Wrench, then aged just 15, spent his school holidays at Murphy’s Lawyers then worked there while studying law at Macquarie University.

He now oversees the firm’s cases in court.

Mr Wrench said part of the job he enjoys is the special bond formed between criminal lawyers and clients in the pressure cooker environment of NSW’s courts.

“You learn so much about the clients, but also about yourself. Because the system doesn’t just test them, it tests you as well.”