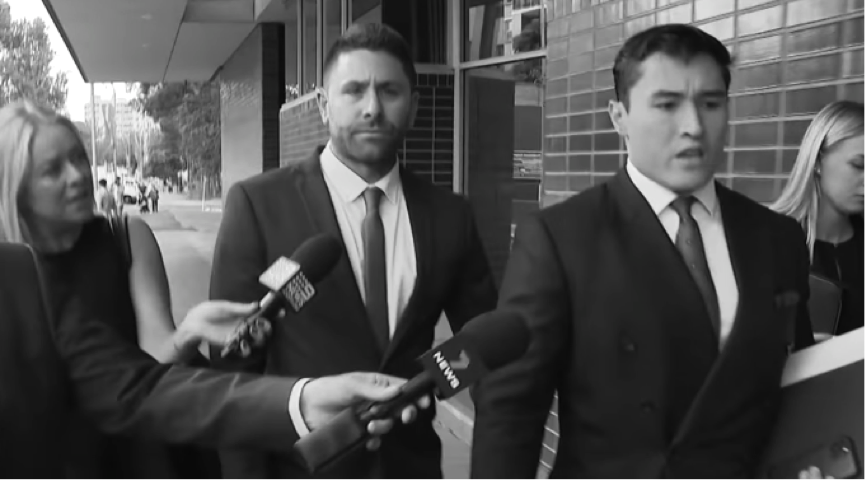 A garbage truck driver who allegedly killed a pedestrian while on his morning route has been left shaken by what happened, his lawyer Brian Wrench told media.

A garbage truck driver has faced court for the first time after a woman died when she was run over in Sydney’s west.

Christopher Shane Raymond Sultana, 32, appeared at Bankstown Local Court on Thursday with lawyer to the stars Brian Wrench as his legal representation.

The Campbelltown man is accused of conducting a three-point turn at the intersection of Gurney Rd and Woodland Rd where he failed to see the pedestrian during his morning run on February 23.

Police will allege he was conducting the turn despite there being a “no-right turn” sign.

No pleas were entered in court on Thursday but Mr Wrench told media his client had been “traumatised” by the alleged incident.

At the time of the incident, Superintendent Murray Reynolds told media it was possible neither Mr Sultana or the women saw each other before the alleged collision.

“The driver was allegedly driving from the left-hand side of the garbage truck, which is not entirely unusual,” Supt Reynolds said.

“It’s possible that the driver has been oblivious and similarly, the pedestrian oblivious to the truck.”

“At this point in time distraction does not appear to be an obvious contributor.”

Mr Sultana is on conditional bail and is due to appear in court on May 26.