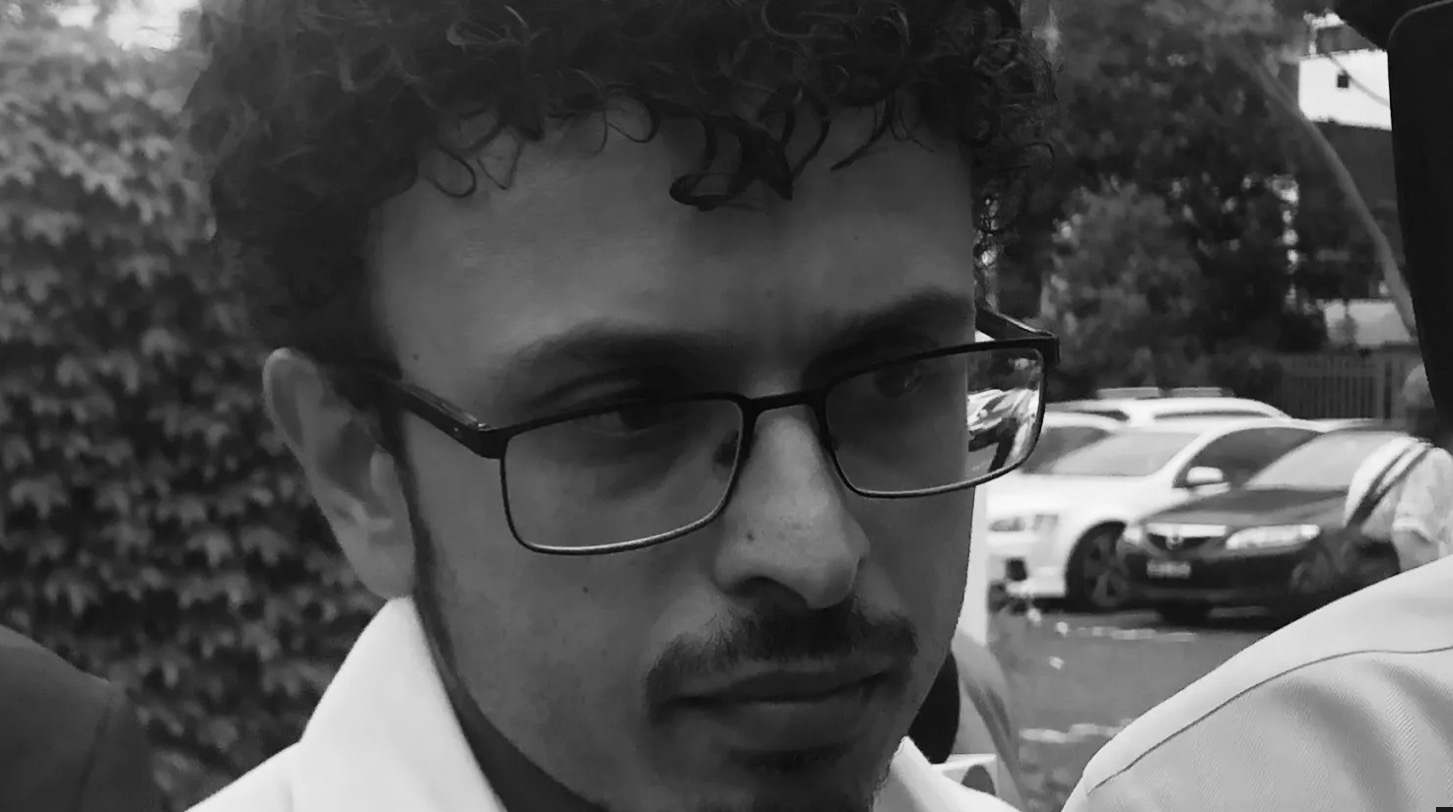 The older brother of Australian cricketer Usman Khawaja claimed in a 2017 phone call to authorities that a perceived love rival was aligned with extremist groups, wanted to attack Anzac Day services, and could have been attempting to target the famous batsman, a court has heard.

Arsalan Khawaja, 40, was arrested in 2018 after he wrote detailed terror threats in a notebook, then claimed the book belonged to his UNSW colleague Kamer Nizamdeen.

The threats were aimed at politicians, including former prime minister Malcolm Turnbull, police stations, an Anzac Day service and the Boxing Day Test match, with a scribble in the notebook indicating there would be “no Muslims playing”. Other targets included St Mary’s Cathedral and the Melbourne Cup.

Mr Nizamdeen was arrested and held in a high-security prison until police discovered the book was a hoax.

Mr Khawaja pleaded guilty this year to four charges, including perverting the course of justice and forging a document for a public official to accept as genuine.

On Friday, Mr Khawaja began to cry as he told a NSW District Court sentencing hearing that he was emotionally attached to a woman, given the pseudonym F2, and would vent to her about a previous woman, F1, who had cut contact with him.

When F2 stopped speaking to him, he believed Mr Nizamdeen was the reason why and wrote the terror notebook because “I wanted him gone”.

He said he had done something “very similar” to another man a year before, M1, whom he perceived as a rival for F1’s attentions, but that man did not encounter the consequences Mr Nizamdeen did.

“Kamer is a top bloke, he’s a friend of mine, and I let him down,” Mr Khawaja said. “I strongly regret my actions. I’m very sorry for it.”

Crown prosecutor Paul McGuire, SC, said Mr Khawaja made false terrorist accusations against M1, by calling a Border Force hotline in January 2017 and claiming the man was aligned with extremist group Hizb ut-Tahrir and had trained overseas with Jamaat-e-Islami.

Mr Khawaja said M1 wanted to target soldiers at an Anzac Day dawn service. He said in the call “there’s a reason I think he’s come to me”, mentioning his brother was a cricketer for Australia.

Mr McGuire said Mr Khawaja initially intended to remain anonymous in the call, but after about a minute or so said he wanted to reveal his name because “you thought M1 was trying to get to your famous brother”.

“Why did you name your famous cricketing brother in the phone call?” Mr McGuire said.

It was the second time he had made a false terrorist complaint about M1, with the first complaint made anonymously online in October 2016.

Usman Khawaja, who wrote a character reference for his brother, told the court on Friday that Arsalan was an “ideal citizen” who was school captain, worked at a high level at IBM, and obtained a Defence clearance to do government work.

“Everything he did was the model citizen, up until recently,” the cricketer said from Brisbane.

He said his brother was loved by his cricketing teammates, and he “couldn’t really believe it” when he was arrested.

Usman Khawaja said when he was younger, his studious and popular brother “used to take me out to the cricket nets every arvo”.

The hearing will continue in October.