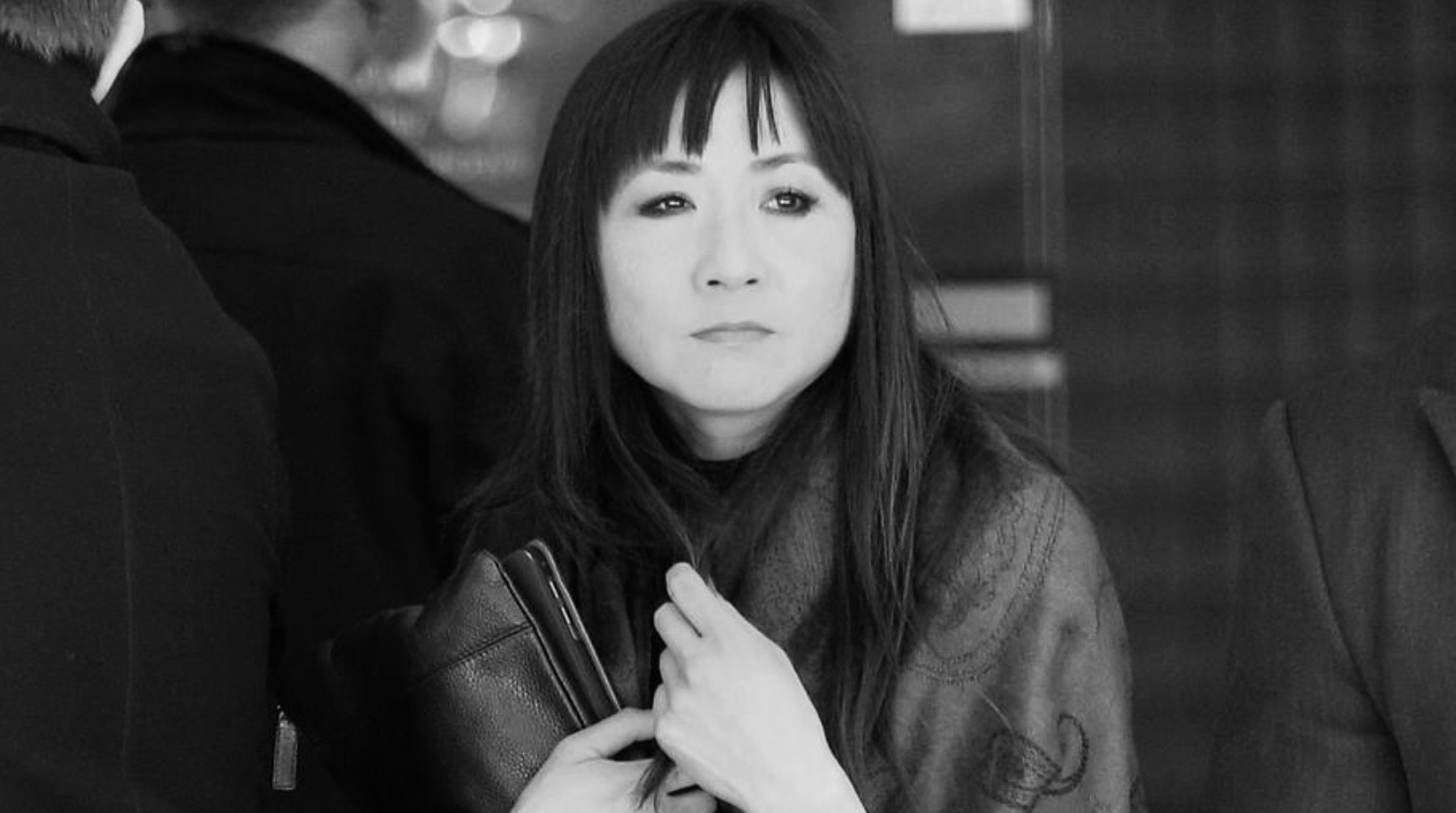 The ex-partner of a fraud syndicate kingpin who herself used crooked bank cards to buy jewellery, groceries and shoes has successfully overturned her conviction.

Rachel Jim, 40, nursed her newborn baby in the Downing Centre District Court on Thursday as she appealed a conviction for dishonestly obtaining more than $3000 worth of goods by deception and using false identity information in the process.

The Sydney woman is listed on LinkedIn as a “growth hacker”, blockchain advisor and strategic partnerships expert for various tech and data companies.

Her ex, Joseph La Hood, was one of the key players in a criminal group which defrauded Westpac Bank of more than $2 million, alongside co-accused Dean Ryan.

The pair individually and together created bank accounts, opened credit cards and took out loans in people’s names, according to the agreed facts in the case.

During their 2018 investigation, police installed a listening device in La Hood’s car.

Police recorded a conversation which determined La Hood had stolen mail from the Queen Victoria Building, according to police facts.

During the conversation, Rachel Jim can be heard opening the mail for La Hood and describing its contents while he drove.

She was also caught on CCTV shopping with La Hood at different locations during 2018 and making purchases with bank cards in other people’s names.

She pleaded guilty to two offences of dishonestly obtaining property by deception and dealing with identity information to commit an indictable offence, and in March was convicted and sentenced to a two-year Community Corrections Order.

On Thursday, she successfully appealed her convictions, and was handed a two-year non-conviction bond or Conditional Release Order, commencing immediately.

In appealing her sentence, her lawyer Bryan Wrench claimed there were extenuating circumstances in the offending and that she was committed to psychological treatment, which would continue as part of the court bond.