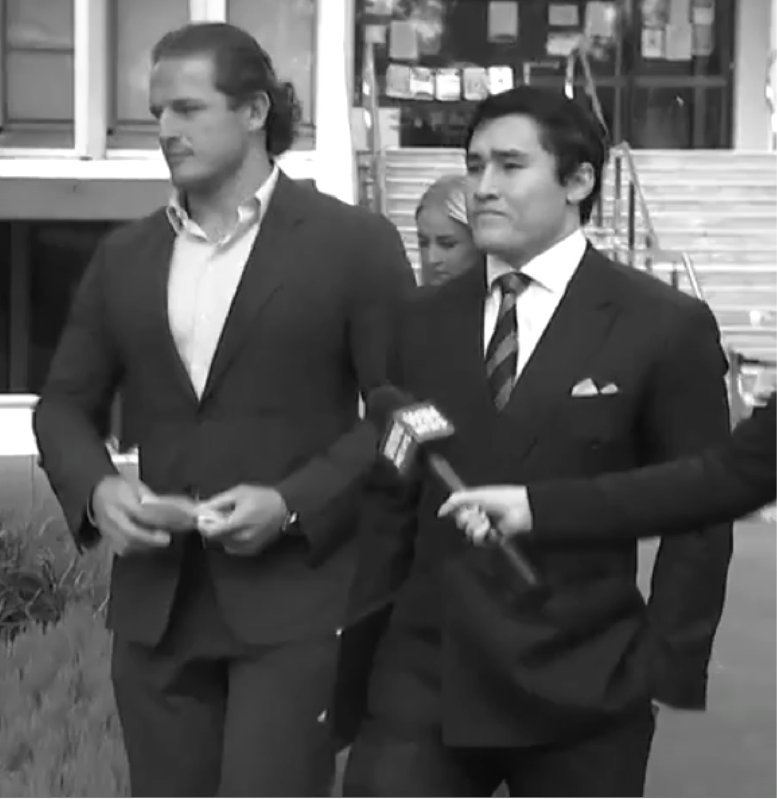 George Burgess has earned a reprieve after the NRL opted not to ban the St George Illawarra prop under the game’s no-fault stand-down policy.

Burgess was charged with sexual touching without consent last week after a woman made a complaint to NSW Police.

But CEO Andrew Abdo did not invoke discretionary powers to suspend the 29-year-old.

Players charged with a crime that carries a sentence of 11 years or longer are automatically stood down by the NRL.

The charge Burgess is facing carries a maximum five-year sentence and does not automatically trigger the no-fault stand-down policy.

It’s believed there are facts in the case that are being disputed.

The Coronavirus pandemic has also caused a backlog in the NSW court system and Burgess is likely to face a delay in having the matter heard.

Burgess was granted conditional bail and will appear at Downing Centre Local Court on Wednesday, April 13.

Dragons coach Anthony Griffin will be free to select Burgess to take on the Parramatta Eels on Sunday.

Griffin had named Burgess in the extended squad to take on Cronulla last week but cut him from the side to avoid any potential distractions.

The NRL released a statement on Monday.

“So as not to prejudice Burgess’ criminal proceedings case, the NRL will wait the outcome of that case before taking any action for possible breaches of NRL rules.

“The decision in no way forms a judgement on the allegations against Burgess which are serious and the NRL reserves the right to impose a No Fault Stand Down in the future.”

St George Illawarra released a statement saying they acknowledged the NRL’s decision to not enforce the no-fault stand down policy on player George Burgess.

“Burgess will continue to train with the team and be considered for first grade selection,” the statement said.

“Out of the respect to the legal process now underway, the club will make no further comment until the matter is concluded.”