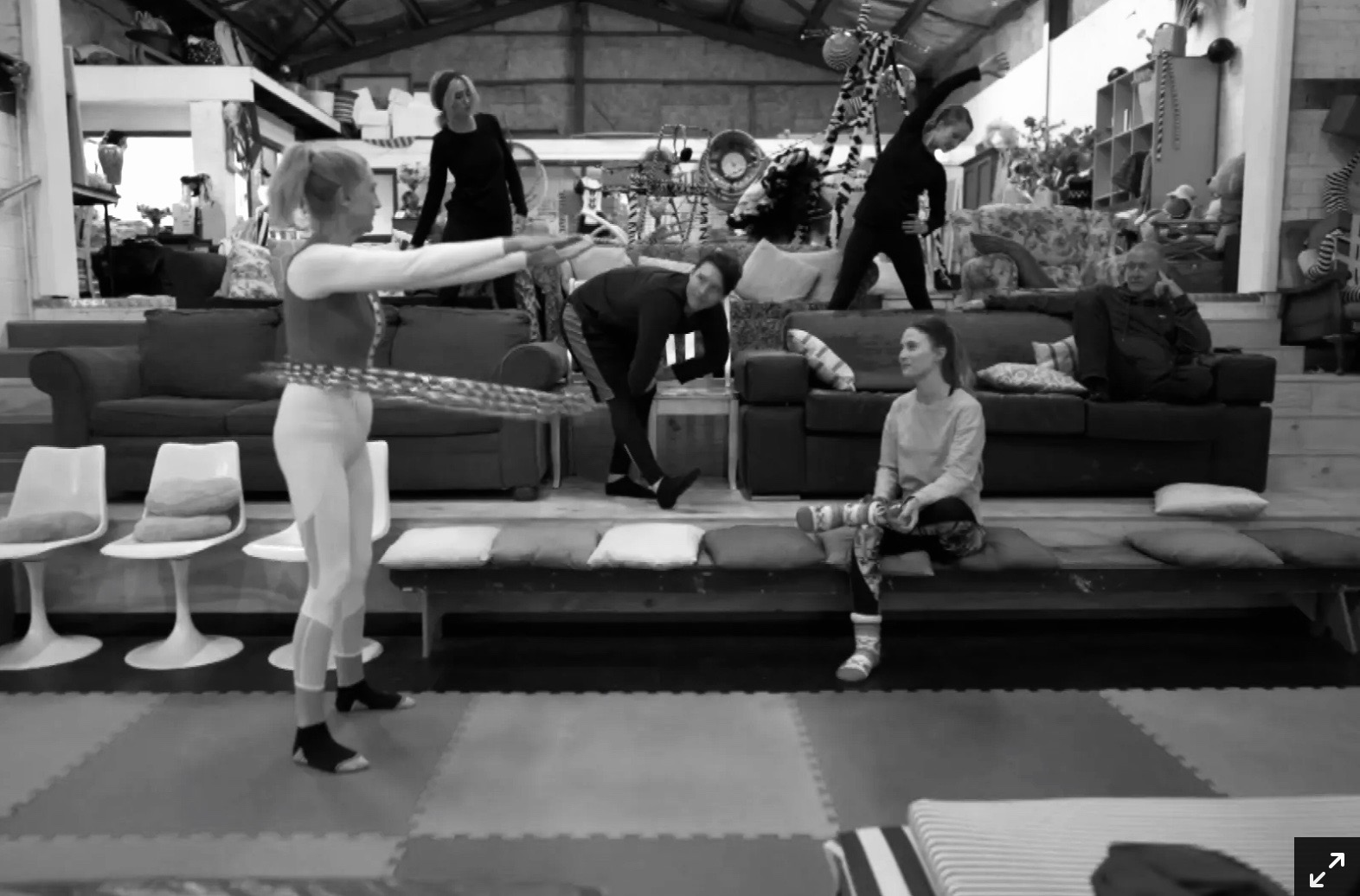 Clarissa Meredith can still feel the cold of her prison cell.

For three weeks she existed in solitary confinement, where the lights never went out. And all for a crime she did not commit.

“I was scared of being killed.”

The pair were among a family of seven who were accused of running a paedophile ring from within a Blue Mountains circus school, charged with abusing and torturing children as young as three in heinous sexual rituals.

They have always maintained their innocence.

More than two years after their arrest the family has spoken for the first time in an exclusive interview with Nine’s 60 Minutes about their wrongful imprisonment and their fight to clear their name.

NSW Child Abuse Squad detectives began investigating the family under Strike Force Baillieu in 2016. It was prompted by a referral from Tasmania Police alleging the sexual abuse and torture of three young children.

The claims were so horrific – children picked up by their penises, forced to drink blood and endure needles stuck in their eyes, and other acts involving defecation and blood – it was hard to believe they could be true.

“I would rather be accused of murder,” Yyani Cook-Williams said.

Strike Force Baillieu detectives descended on the family in February 2018, arresting Ms Meredith and her mother, her sister Yyani Cook-Williams, 35, her uncle Paul Cook, 54, and three young people who cannot be named.

They were collectively charged with 145 offences, including kidnapping, intimidation, assault and producing child abuse material, after almost 40 hours of interviews between the alleged child victims and investigators.

The family endured more than 200 days in custody and spent two years prohibited from speaking to each other before theOffice of the Director of Public Prosecutions sensationally dropped all charges in February.

It followed revelations last year of an explosive admission from one of the alleged victims: “I’m really sorry, I’ve been lying about the whole thing.” A subsequent appeal by NSW Police to reinstate the charges was rejected, with the DPP finding no reasonable prospects of safe conviction.

The family’s lawyer Bryan Wrench has described their case as “probably the worst miscarriage of justice” he has ever seen.

“There is no greater damage than ruining one’s reputation for something that was undeserved. It reveals a frightening reality that ordinary people can be subjected to abuses of process,” he said.

“When you see the live impact it hits home hard. You see how shaken these people are and how they will never trust the police, the system. They are the living consequences of these mistakes.”

One allegation claimed that Mr Cook filmed a video in which Therese had “bitten down” into the penis of one of the children and used her teeth to pick him up off the ground.

“It’s been alleged that I filmed that as well. Which is completely and utterly implausible, that particular act,” Mr Cook said.

Expert medical advice tendered to court found an “impossibility and implausibility” of such physical offences, with no evidence of injury found on the boys.

“NSW Police were almost deliberately ignoring the evidence that was available that showed our clients did not do this,” Mr Wrench said.

During a bail application last year Mr Wrench tendered two videos depicting the co-accused on an outing with the children in an open park. One of the videos was filmed on Anzac Day, when police alleged two of the young children were sexually assaulted and incited to have sex with one another.

Both videos were tendered to support the defence argument that there had been “no enforced conduct” towards the children.

Last year it emerged that the mother of one of the alleged victims had withheld from police a contemporaneous note describing an admission from the child that he had been “lying about the whole thing”.

A NSW Police spokesman said the DPP’s decision to drop the charges was strongly opposed and that Strike Force Baillieu investigators remained ready for the matter to proceed through court.

“Every report of child abuse is investigated with the same tenacity and, where there is evidence of criminal behaviour, we will place people before a court,” he said.

“We do not share the opinions offered by 60 Minutes of these victims or any victims of child abuse.”

Returning to everyday life has not been easy for the family, in particular for those who were under the age of 18, Mr Wrench said.

“You can’t just flick a switch and return to normal life. I think there are still a lot of unanswered questions in this. Nobody has even apologised to them. Everybody expects better [from police].”

Mr Wrench said the only silver lining in the case has been the level of support received by the family as they fought the charges against them.

“The number of people who have come forward to speak up has been unbelievable. I’ve never been to a bail application where I have had 100 people of all different parts of the community show up.”

All seven members of the family could have grounds to claim malicious prosecution, battery, wrongful arrest and/or false imprisonment. They are yet to pursue any of these avenues.

Innocence Ignored will screen on Nine’s 60 Minutes at 8.30pm on Sunday.