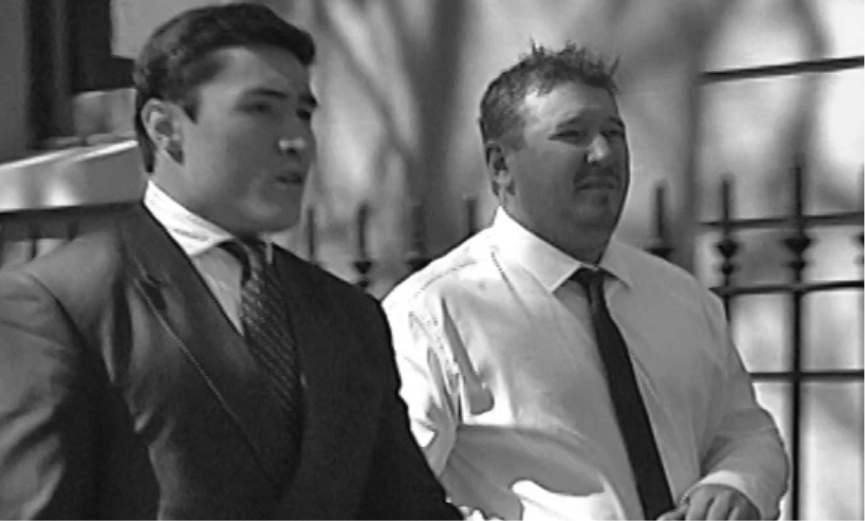 A man accused of threatening former deputy premier Troy Grant over the greyhound racing ban has been cleared of an harassment charge.

The court heard evidence from the defendant’s co-accused Christopher Steven Wilson, who had already pleaded guilty and had been sentenced over the matter in May.

He was fined and given a 12-month good behaviour bond.

Wilson told the court the pair had been driving to an area between Molong and Bathurst when phone calls were made to Mr Grant’s Dubbo electorate office.

He told the prosecution he and Mr Weekes had been angered by the greyhound ban announced by former Premier Mike Baird and Mr Grant last year.

Wilson admitted telling the senior electorate officer he would “burn his house down”, during one of the phone calls.

Wilson told Mr Weekes’ lawyer he had gotten carried away, and that he “wasn’t thinking”.

He said the threats were not genuine.

The prosecution wanted to prove both men acted together, despite Wilson already admitting to making threats, including leaving a voicemail where he threatened to kill Mr Grant’s family.

Mr Weekes admitted to asking Mr Grant’s senior electorate officer if he was “in bed with the Greens” in relation to the greyhound ban.

The greyhound trainer’s lawyer, Bryan Wrench, said his client had had no part in the series of voicemails left on the office’s message system.

“It was a long-standing case. Mr Weekes has been found not guilty of threatening Mr Troy Grant and all he was guilty of is political protest in this matter,” Mr Wrench said.

“There is nothing offensive about ringing up the Minister and telling them how a closure of your livelihood will affect you.”

Mr Wrench said the issue had significantly impacted Mr Weekes, and his client was relieved it was over almost a year after charges had been laid.

“As the magistrate characterised it, he was not part of this whatsoever. Mr Weekes is an honourable man and the only thing he cares about is his dogs.”

Mr Grant was seated in the public gallery at the hearing.