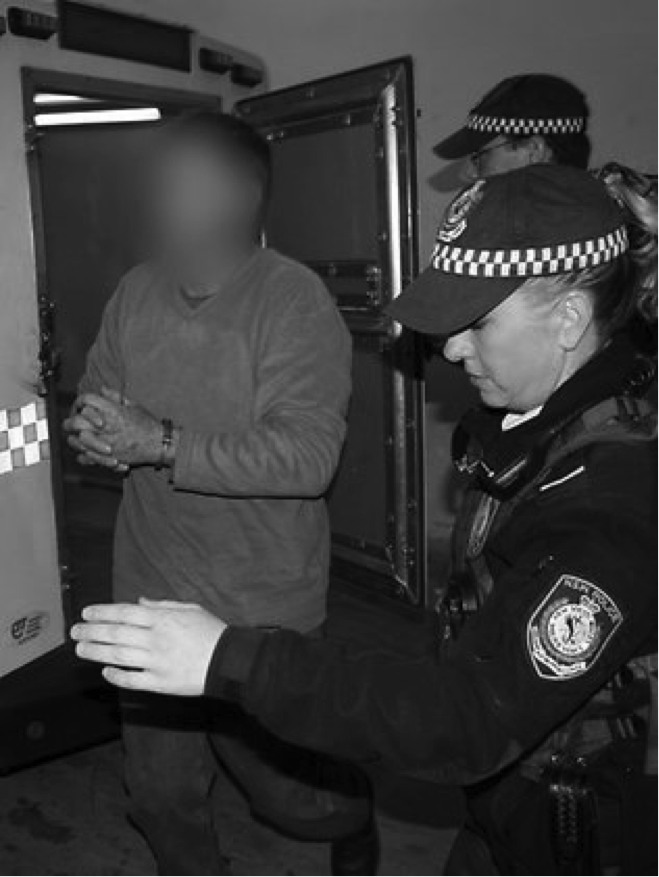 Margaret Hills, 60, disappeared from her Lovel Street home in 2010. Her husband, Kenneth, reported her missing to Katoomba Police on February 2 when he woke to find she had gone.

In December, 2011, Mrs Hills’ remains were found on a section of very steep bush below Echo Point lookout by a homeless person living in a cave nearby.

After an extensive investigation, on September 1, 2012, police charged Mr Hills with her murder but the Director of Public Prosecutions later discontinued the proceedings.

An inquest was held in Katoomba late last year and in December the deputy state coroner, Paul MacMahon, handed down an open finding.

According to his report, a decade before her death, Mrs Hills (pictured) had been involved in a workplace accident when a reversing truck dislodged concrete which hit a rail that knocked her off her feet. She suffered a severe back injury which required repeated surgery and the insertion of screws and plates.

She experienced constant pain, had difficulties with her balance and had to use a walking stick. She also suffered increasingly from depression.

Mr MacMahon said there was “no doubt” that her psychological state arose because of her physical restrictions and pain after the accident.

One witness, Robert Deahm, a fellow parishioner at the Anglican Church at Wentworth Falls, told the inquest he saw Mrs Hills at a Sunday service shortly before she disappeared. She seemed despairing and during their conversation she had said several times: “I just wish the Lord would take me.”

Another witness, Melissa Taylor, said that on January 30, 2010, she was driving in Megalong Street, Leura, when Mrs Hills stepped straight on to the road in front of her. She had to brake hard to avoid hitting her. Ms Taylor said she had a “vacant” look about her, like someone with dementia or depression.

The coroner found there were “a number of factors that gave rise to the possibility that Margaret’s death was self-inflicted”, in particular her state of mind.

But that did not explain how a woman in pain using a walking stick could get to Echo Point, three kilometres from her home. And also unexplained was the absence of any fractures, which would have been expected if she had jumped off the clifftop.

“The evidence available is insufficient for me to make a positive finding as to the manner of Margaret’s death,” he concluded. There was no evidence supporting the involvement of a third party nor was there enough to suggest suicide.

“Both scenarios remain as possibilities but nothing more. In the circumstances I am obliged to make an open finding as to the manner of Margaret’s death.”