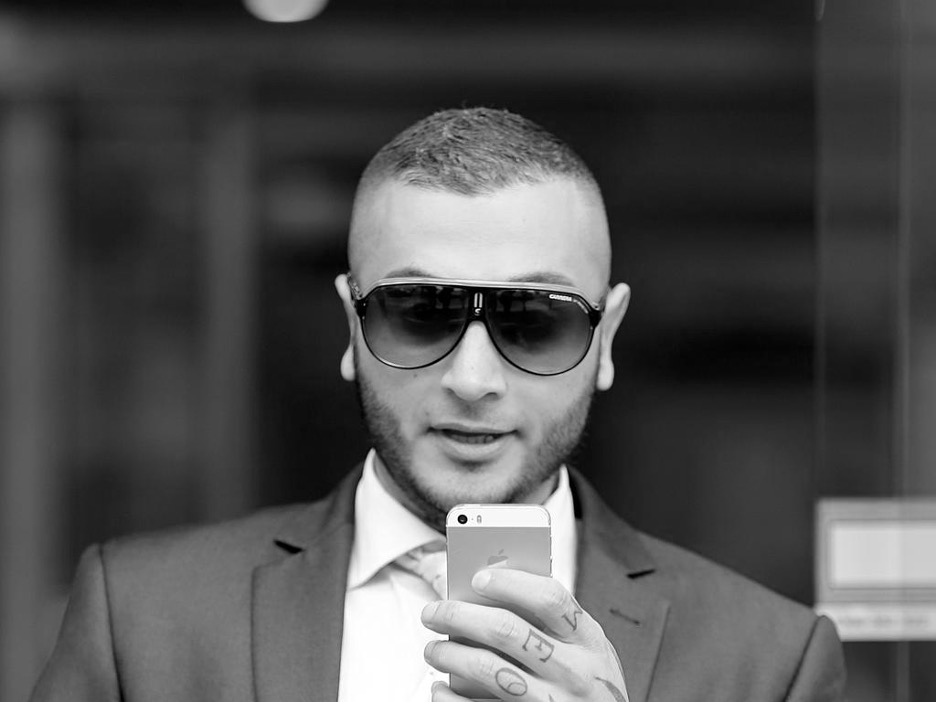 A man accused of setting up an alleged $25k deal for a no-show in court said he had trouble remembering after being admitted to hospital with footy head knocks. However, in court it was alleged he’d only visited hospital with a shoulder injury.

Two men involved in the alleged plan to pay off a witness in a gang shooting trial have told a court they “can’t remember” how they came to ferry messages between the accused and the victim of the attack.

The pair both faced cross examination by Crown prosecutor Sally Traynor on Tuesday in the Downing Centre District Court trial of Sydney identity Michael Odisho, who is charged with two counts of perverting the course of justice.

The Crown alleges Odisho used the men, and others, to facilitate payment to a shooting victim who was due to take the stand in the 2016 trial over the incident.

Ms Traynor put to one of the men a sum of $25,000 referenced in calls intercepted from Parklea jail was so the victim would not show up to court.

The man told the jury he had trouble remembering due to being hospitalised a number of times with concussions while playing rugby league last year.

Ms Traynor then put to him that hospital records only showed he presented to Bankstown Hospital with a dislocated shoulder in 2019 and that he was “not being truthful and deliberately evasive” in his answers.

The second man while under cross examination also said he couldn’t remember key parts of his involvement in the calls.

Both were convicted of participating in a criminal group over passing on the messages from jail alleged to be the negotiation of how much to pay the shooting victim, the jury was told.

However, under cross-examination by Odisho’s barrister Michael Coroneos, the man admitted he had never spoken to Odisho and the shooting victim or passed on any messages directly to them relating to the payment.

Odisho was on trial in 2016 after loading the gun before passing it on to an associate who used it to shoot a man three times in the leg in an act of internal gang discipline over missing cocaine.

The Crown alleges the man was paid off before he gave evidence, an allegation Odisho’s defence of Mr Coroneos and Rose Cetin denies he had any involvement with.

Odisho’s co-accused Ahmed Hoblos is facing trial after allegedly falsifying an affidavit when he appealed the verdict after he was eventually convicted.

Hoblos’ legal team of Mostafa Daoudie and barrister Michael Shaw will argue the document was a truthful one.