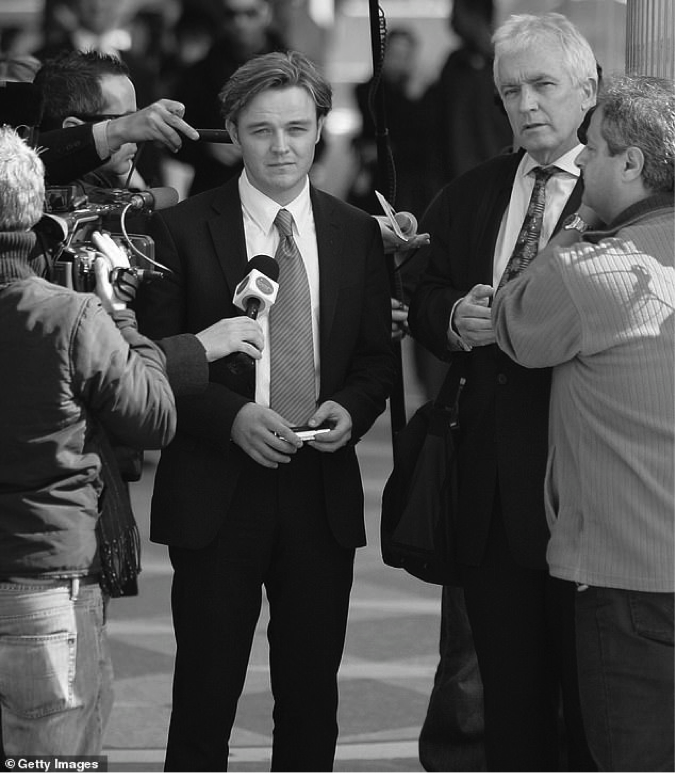 A Sydney magistrate has agreed to let actor Matthew Newton have charges of assaulting a taxi driver dealt with under the NSW Mental Health Act.

The ruling means the charges are dismissed, and the magistrate said Newton must now follow a treatment plan put together by his psychiatrist in New York.

Newton today appeared in the Downing Centre Local Court via videolink from the US where he now lives.

The actor faced charges over an alleged assault on a Sydney taxi driver in December.

Chief Magistrate Graeme Henson has agreed to let Newton have the charges dealt with under the Mental Health Act, noting that he has conditions that include bipolar disorder and anxiety.

Newton told the court he has had 90 days of intensive treatment at the renowned Betty Ford rehabilitation clinic in California to address his drug addiction.

The actor said at the time the treatment was extremely stressful and it took him about 60 days to withdraw from medication he was on.

“I felt like a different person off the medication,” he said.

“I feel like my eyes are open and I have a chance now.”

Newton said after coming off medication he went on to help others at the clinic.

The actor said he now attends a fellowship group five times a week and is a member of an alumni group of past Betty Ford Centre patients.

He admitted he had been on medication for a few years.

Newton has been arrested twice in the US for other incidents since moving there.

But he told the court now that he was not on medication, he had not been involved in any fights and was happy.

He agreed to have ongoing counselling and to take drug tests if necessary.

Outside the court, Newton’s lawyer Chris Murphy said he was pleased with the outcome.

“I’m very pleased, it’s been a long struggle,” he said.

“People have underestimated how mentally ill Matthew has been but he’s in a very good place right now and I’m hoping he can sustain it.

“He’s a man of peace. He’s peaceful, he’s happy, he’s not talking about big ambitions or conquering the world, he’s just getting through life one day at a time.”