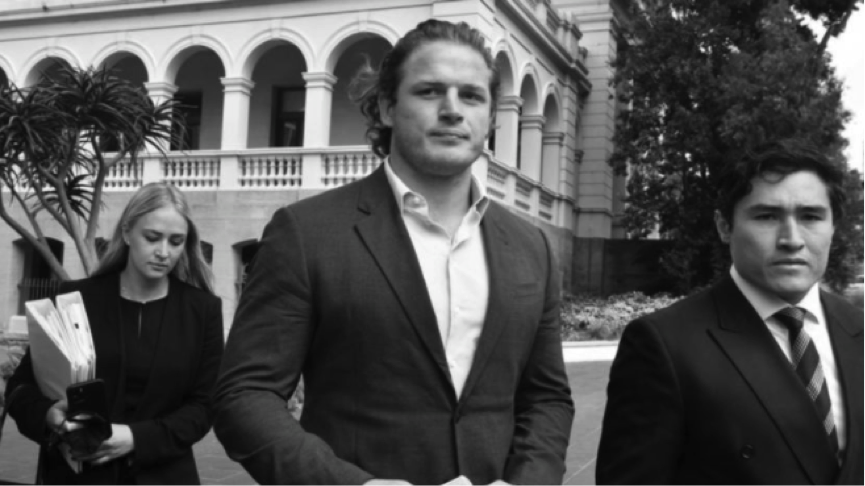 Dragons recruit George Burgess has escaped conviction after paying to replace a man’s phone that he smashed during a road rage encounter in Wollongong.

The 29-year-old was charged in August, only weeks after putting pen to paper on his NRL comeback with St George Illawarra.

He appeared in court for the first time today, supported by the same solicitor that recently represented older brother Sam Burgess.

Lawyer Bryan Wrench told the magistrate the injured footballer had just had surgery and was looking for directions to a pharmacy on his phone when he noticed he was being filmed by a stranger.

He pulled over, got out of his car, and snatched the man’s mobile, before smashing it on the ground.

The victim later reported Burgess to police. It was argued Burgess moved to Wollongong craving “anonymity”.

“He saw it as an invasion of his privacy,” Mr Wrench said.

The father-of-three admitted he was in the wrong and has since compensated the victim for the phone, which was damaged beyond repair.

Magistrate Christopher McRobert said he would give Burgess a chance, with the premiership player escaping conviction but ordered to be on his best behaviour for 12 months.

With his clean record intact, he will run on for the Dragons next season.