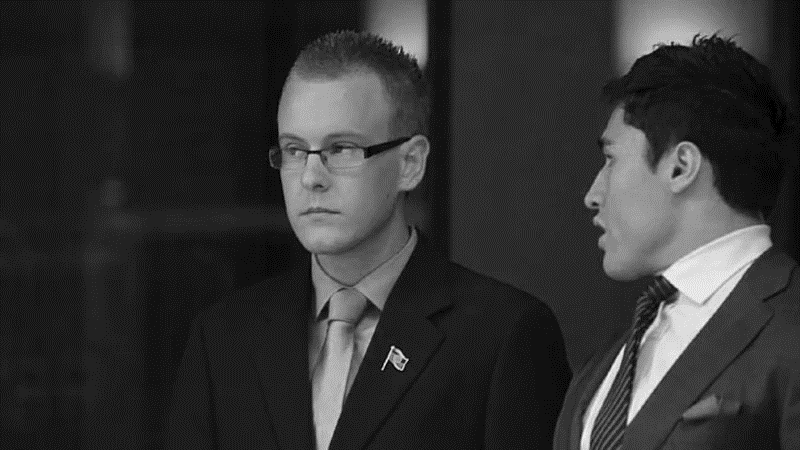 A former Rural Fire Service (RFS) volunteer who was sentenced to at least one year in prison for lighting a string of blazes has had his jail term overturned.
He will now serve his sentence by way of an 18-month intensive corrections order (ICO).
Joshua Staples was 18 when he deliberately lit grass and bin fires in the Bringelly area in Sydney’ west in January 2011.
Staples then doubled back and joined his RFS colleagues to help extinguish the blazes.
The now 21-year-old was convicted and sentenced to at least one year in prison last year after his grandmother told the court that he had broken down at her kitchen table and confessed to lighting the fires.
But at his appeal hearing on Friday, Sydney’s District Court heard that after the conviction Staples denied ever making these admissions to his grandmother or that he was responsible for lighting the fires.
He also told the community corrections officer that he was accepting the conviction so his matter could be dealt with swiftly.
On hearing this Judge Anthony Blackmore said: “For him to sit there and now say that he’s innocent and not at all contrite for what he has done is very, very serious.”
“Did you light those fires?” Judge Blackmore asked Staples on Friday.
“Yes, Your Honour,” Staples replied.
“Then what is all this denial about… I want to understand why you would say that to somebody. Don’t you understand that accepting what you have done is a very important part of getting over what you have done?”
“Yes,” Staples replied.
While Judge Blackmore said Staples, who is now a DJ, clearly had “ongoing psychological issues” for which he is being treated, he accepted the 21-year-old was telling the truth.
He overturned the jail term and sentenced him to an ICO of 18 months.
The orders include a variety of strict conditions, including where they live and when they must report.
Original source: https://www.9news.com.au/national/nsw-firebug-gets-jail-term-overturned/91d588d9-3e59-4d77-b645-02b4cbd94d22