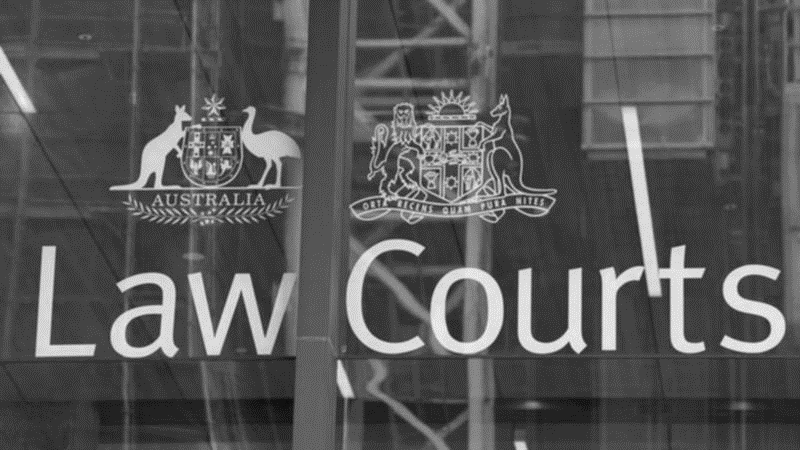 A man awaiting sentence for domestic violence crimes has been granted bail after being charged with similar offences against a different woman.

In the NSW Supreme Court on Thursday, Justice Hament Dhanji granted him bail with conditions including he live with his parents at Trangie, in rural NSW, until he enters an Orange residential rehabilitation centre in January.

Barclay is listed for sentence for domestic-violence related offences at Dubbo Local Court on February 17.

He has pleaded guilty to acting with intent to influence a witness, assault occasioning actual bodily harm, intimidation and common assault.

Although the matters date back to between December 2015 and February 2016, he was not charged until 2019.

Barclay had apparently been successful in preventing the woman from revealing the truth to police, the judge said.

In a second case involving a different complainant, he is charged with contravening an AVO between September 4 and October 9, 2019..

The case includes an allegation that Barclay also sought to have the complainant withdraw the AVO and not co-operate with police.

The mid-range driving offence is listed before Armidale Local Court for mention on December 22.

His latest charges, involving a third woman, are aggravated break and enter to commit a serious indictable offence, namely intimidation, and two counts of common assault.

He was taken into custody in November after the charges were said to have breached his bail conditions, which he had previously complied with for two years.

The drink driving and charges against the third woman allegedly flowed from Barclay not taking his medication and abusing alcohol.

The Crown accepted that Barclay’s mental health had been deteriorating and he was not being adequately treated in custody.

This deterioration could potentially affect his participation in the upcoming sentencing hearing, the judge said.

“It appears his family is aware of the need to assist the applicant in monitoring his mental health,” Justice Dhanji said.

His bail conditions include a ban on going within 40km of Dubbo, reporting to police three times a week and having no contact with the complainants or crown witnesses.