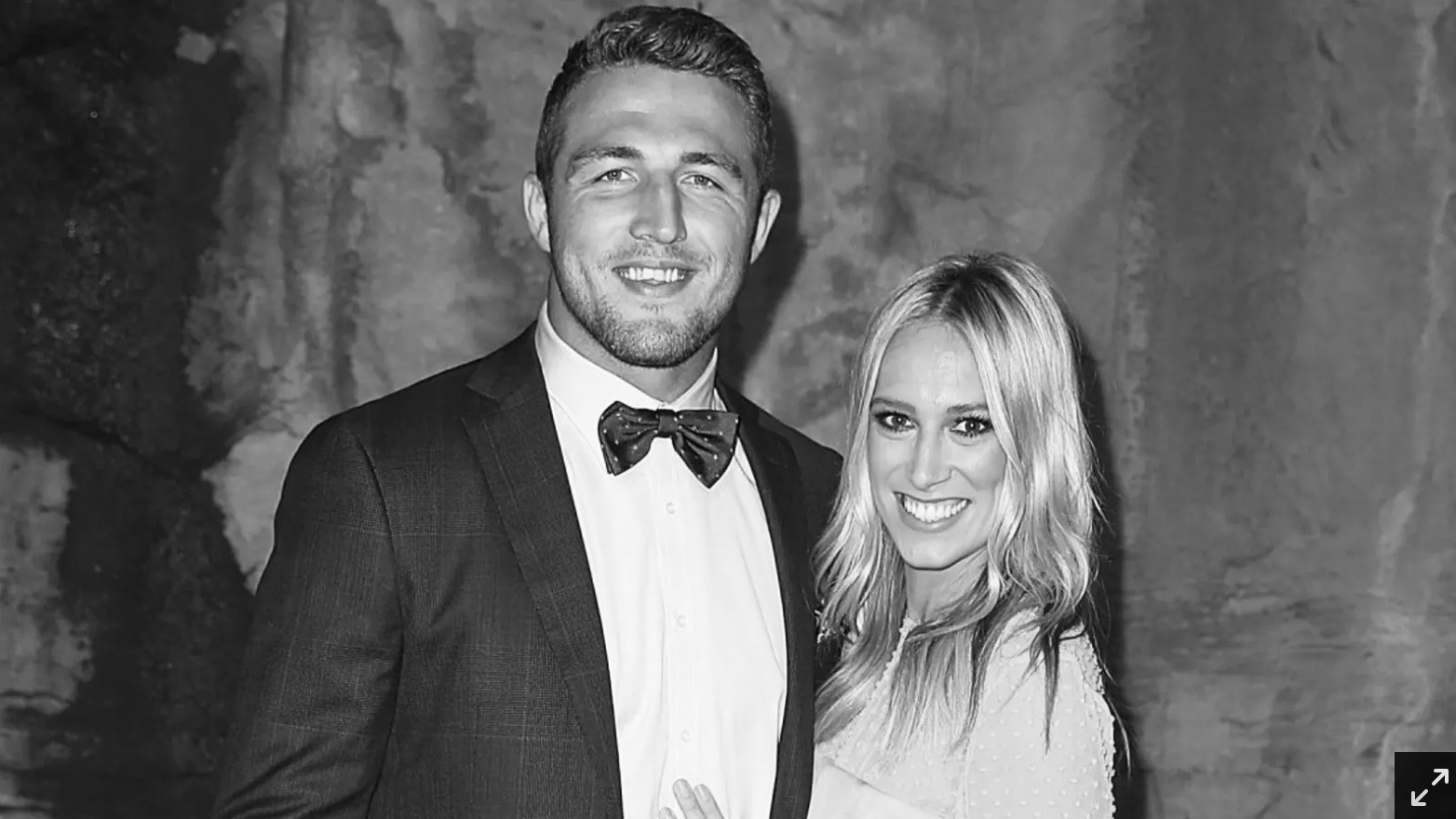 Sam Burgess’ ex-wife Phoebe is set to be cross-examined by his lawyers and police over an altercation between her father and the former Rabbitohs star in the Southern Highlands last year.

Burgess was charged with intimidation following a clash with Phoebe’s father Mitchell Hooke on October 19 last year at his former father-in-law’s home east of Bowral.

Police have now called upon Phoebe to be a witness in the case and she will be questioned by both Burgess’ lawyer and the police prosecutor involved in the case during a hearing set down for November 16.

Pheobe’s sister, Harriet Hooke, who was not believed to be at her’s father property in Glenquarry at the time of the alleged incident, will also be called as a witness alongside her sister and father.

The incident took place shortly after the former Souths captain announced his retirement from the game before police issued an interim AVO against him.

During the incident, it is alleged that Burgess went to the home to visit his children and was asked to leave after tensions escalated between the pair and police were called.

The matter was before Moss Vale Local Court on Wednesday, with the magistrate ruling that the interim AVO would continue until the hearing date in November.

Until then, Burgess must not go within one kilometre of his former father-in-law’s home or place of work.

Burgess has pleaded not guilty to the intimidation offence, which lawyer Bryan Wrench reiterated during Wednesday’s court date on Burgess’ behalf.

“We maintain our innocence on this matter,” Wrench said in court.

Burgess was set to have a hearing date on June 26, which was pushed back due to delays related to COVID-19.

Burgess and Phoebe initially split in December 2018 before the pair reconciled in April 2019. They then split for the second time in October 2019 before the alleged intimidation incident.

According to court documents, Burgess allegedly intimidated Hooke with the intention of causing “fear or physical or mental harm” between 4pm and 4.10pm on the property.

Hooke is the former CEO of the Minerals Council of Australia who famously spearheaded the industry’s campaign to derail former prime minister Kevin Rudd’s mining tax in 2010.