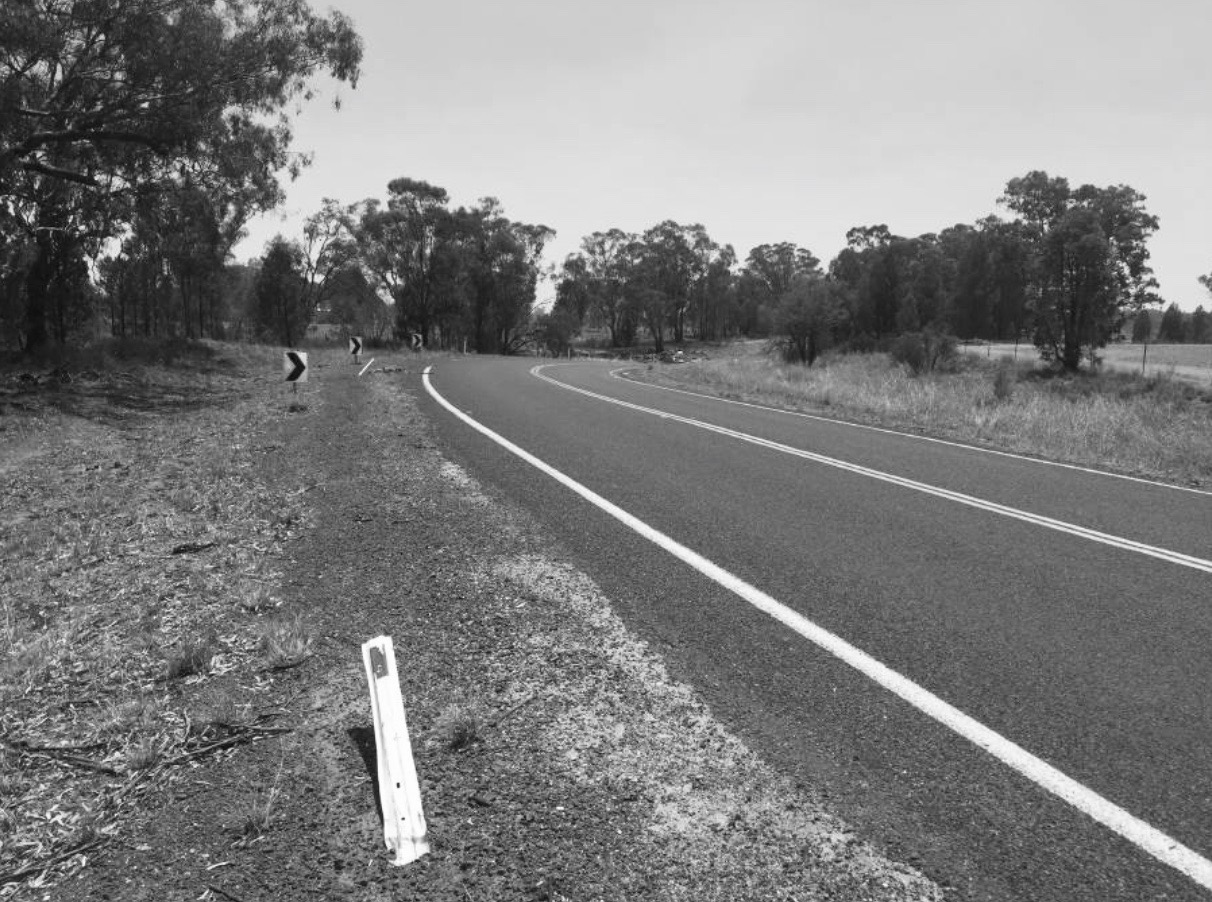 A world champion equestrian competitor whose driving triggered a tragic truck crash which claimed the life of his father near Dubbo has been left with “a gaping hole in his emotional wellbeing”, a court has heard.

Trent Smith, 33, was convicted of negligent driving which caused the death of much-loved equine industry identity Ken Smith on the Mogriguy Road north of Dubbo.

In Dubbo Local Court on Tuesday the former Young resident, who now lives in the Barossa Valley, was also convicted of negligent driving which caused a teenage passenger grievous bodily harm.

Smith pleaded guilty to both offences, which occurred on May 26 last year.

Court documents revealed Smith, his father, the teenager and 17 now mostly euthanised horses were on their way to Tamworth, where they planned to take part in a cutting competition.

Smith was supposed to turn onto the Mendooran Road but missed the turn and then failed to properly spot two speed warning signs that recommended speed be reduced to 45 km/h.

“He was still on the look out for the turn-off [as he approached the warning signs],” Smith’s barrister, Phillip Boulten SC, told the court.

“He did back off his speed but not sufficiently.”

An engineer estimated the truck was probably travelling between 80 to 93km/h when it entered a sharp bend in the road. As a result, the truck left the road, rolled onto its left side and crashed into a tree.

Ken Smith was trapped in the vehicle and died, while the teenager was airlifted to Westmead Hospital with injuries he has since fully recovered from.

“It was a catastrophic failure to negotiate the bend,” Mr Boulten said.

“He realised too late that he was going too fast for the bend.

“Nothing will ever teach [Smith] a graver lesson than what has already occurred.”

The crash and death of his father left Smith with “a gaping hole in his emotional wellbeing”, Mr Boulten told the court.

According to court documents, a trailer attached to the prime mover was custom-made one week before the accident and on its first journey when the crash occurred.

Magistrate Gary Wilson said he accepted Smith was driving a vehicle he was unfamiliar with.

“There was signage, albeit somewhat inadequate, given they’ve now added signage,” magistrate Wilson said as he noted an additional speed warning sign had been erected near the crash site.

Smith was placed on two community corrections orders which require him to be of good behavior for up to 12 months. He was also disqualified from driving for one year.