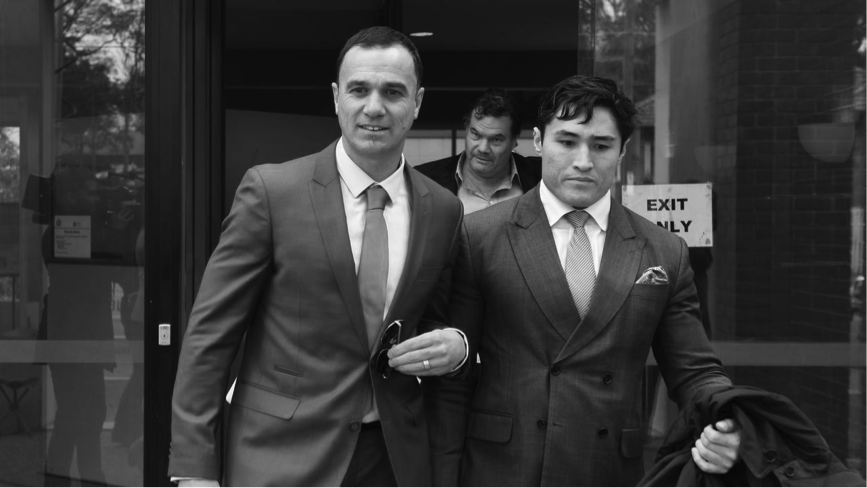 As the preferred lawyer to the stars, Bryan Wrench is a familiar face in high-profile court cases. He’s made a name for himself representing some of the biggest names in Australia, from ex-NRL star Sam Burgess to Australian music icon Shannon Noll.

The high profile criminal lawyer recently represented Sam Burgess when his intimidation charge was overturned, and again when he was charged with driving with traces of cocaine in his system. In the latter case, Burgess pleaded guilty but was not convicted.

In 2018, Mr Wrench was by Shannon Noll’s side as he pleaded guilty to possession of a small amount of cocaine. Mr Wrench also represented actor John Jarrett, famous for Wolf Creek, when he was found not guilty of sexual assault in 2019. In the same year, he was the lawyer for activist Danny Lim, who had his case of offensive behaviour dismissed.

However, one of the most sensational recent cases Mr Wrench has been involved in was that of the Arcade Circus. There were 126 charges laid against seven people for the alleged sexual abuse of three boys in Katoomba which were all withdrawn by the Director of Public Prosecutions in 2020 without an explanation.

Mr Wrench’s name carries such high value that he had his own copycat fraudster, who impersonated the lawyer for a fee of $500.