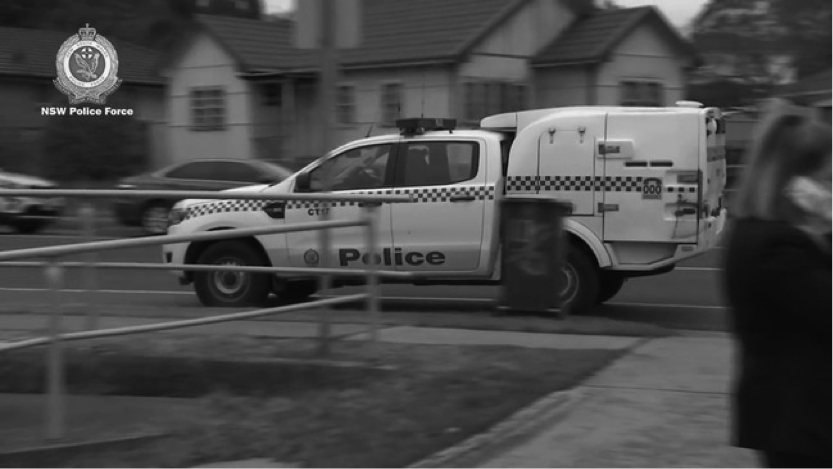 A Sydney woman has pleaded not guilty to murdering a man who was stabbed to death and has also denied assaulting him days earlier.

The then 43-year-old is also accused of assaulting the 53-year-old occasioning him actual bodily harm between November 9 and 14 at South Wentworthville.

She entered not guilty pleas to both charges in the NSW Supreme Court on Friday.

Her trial, estimated to last four weeks, was set down for March 21.