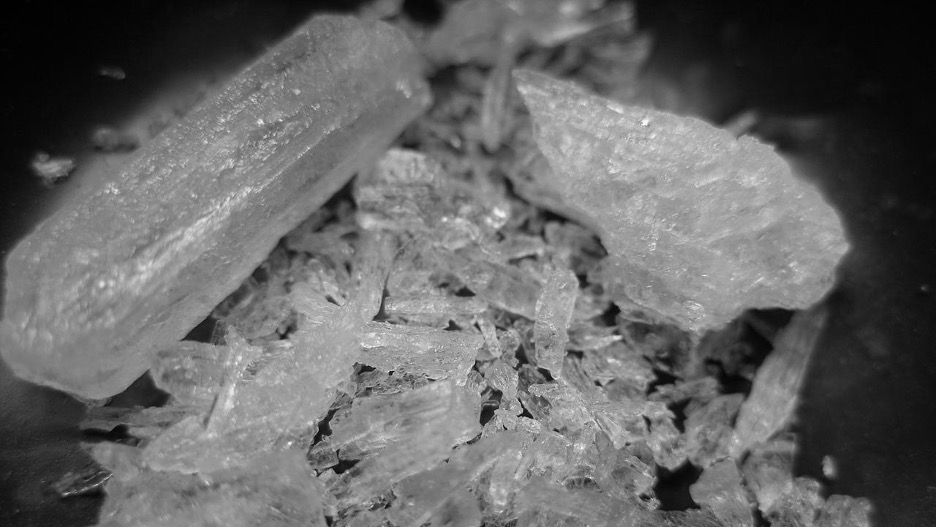 A serial drug dealer has been brought undone by a discreet police operation stretching across several months which captured a series of shady interactions in a Haymarket apartment building carpark.

When police searched the inner city unit, a taxi, car and motorcycle linked to 54-year-old Con Plessas, an assortment of illegal drugs including 276.23g of methamphetamine — split between 10 bags — 25g of cocaine, and 491g of GBL was discovered.

An iPad file, aptly titled ‘You Owe Me’, detailed a collection of names and dollar amounts totalling more than $300,000.

Plessas, who has a 20-year history of drug supply, pleaded guilty and was sentenced to multiple counts of drug supply, driving a vehicle with illicit drugs present in blood, and driving without a licence at Downing Centre District Court on Monday.

The court heard the 54-year-old man had been monitored for months with interactions with people witnessed on CCTV footage across multiple nights.

Despite the amount of methamphetamine meeting the threshold of supplying a commercial quantity, police could not prove Plessas was aware of the precise quantity so he was instead charged for indictable amounts, the court heard.

“I am not satisfied it was sophisticated offending,” Judge Dina Yehia said.

“Where does that leave me in terms of future prospects?” Judge Yehia said.

In 2020 Plessas was released on parole and within a year was arrested and charged by police.

“It is of concern to this court that the offender committed further offences of supply prohibited drugs while on parole for supply of prohibited drugs,” Judge Yehia said.

Plessas’ lawyer Bryan Wrench argued in court his client’s back issues following a car accident in 2019 were not being adequately treated in corrections, where Plessas has remained since his arrest in 2020.

“That one year and seven months has been the hardest time for him in custody,” Mr Wrench said.

Plessas also addressed the court, and said, “I am not receiving the treatment I am supposed to be – painkillers, therapy, cortisone, it makes things difficult for me.”

making arguments for his client’s sentence date to be backdated to account for time already spent in custody, Mr Wrench said, “Your honour has to fashion a sentence that allows some hope, and some mechanism to not reoffend in these matters.”

Judge Yehia sentenced Plessas to three years and six months in prison, with a non-parole period of one year and nine months.