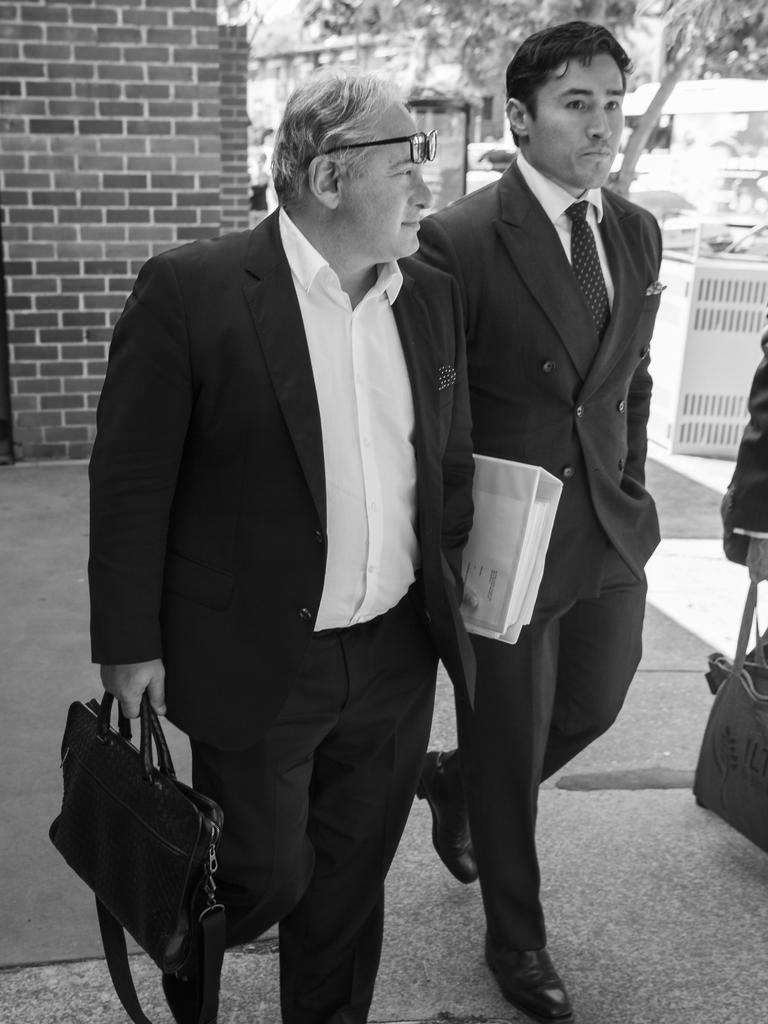 A “boorish” Ferrari-driving property developer who hurled insults and abuse at two female police officers when being arrested in Sydney’s glitzy eastern suburbs on the suspicion of drink driving has had his criminal case thrown out of court.

George Angelo Karageorge, who runs Sydney-based ­developers Stasia, was at Double Bay’s Cosmopolitan Cafe in March 2018 when police were alerted by a member of public who feared a drunk man was about to get behind the wheel of a black Ferrari.

Police officers gave evidence in Waverley Local Court they pulled the high-performance vehicle over and the driver, Karageorge, immediately confessed to drink-driving saying, words to the effect of, “you got me”.

Police alleged the property developer completed a roadside breath test, which returned a reading nearly six times over the legal limit, with a later search of the car found a tightly-rolled $5 note with white powder remnants inside. The court also heard allegations Karageorge offered cocaine and flashed cash at the police officers. Karageorge was never charged for his alleged offensive behaviour but accepted he was being abusive, rude and difficult.

In a District Court appeal against his Local Court conviction, Karageorge’s barrister Phillip Boulten SC denied the police officers’ version of events, raising suggestions of misconduct, and said there was doubt a roadside breath test ever took place.

By law, police must complete a breath test before requesting a more accurate breath analysis.

Mr Boulten pointed to timestamps of police radio communications which indicated a call for a caged police vehicle to pick up Karageorge following a “positive test” took place about 28 seconds before, as shown on police breathalyser timestamp, the breath test allegedly took place.

Judge James Bennett described the Ferrari driver’s behaviour as “boorish” but found it was not proved beyond reasonable doubt that a roadside breath test took place.

The appeal was upheld and Karageorge’s conviction was dismissed.