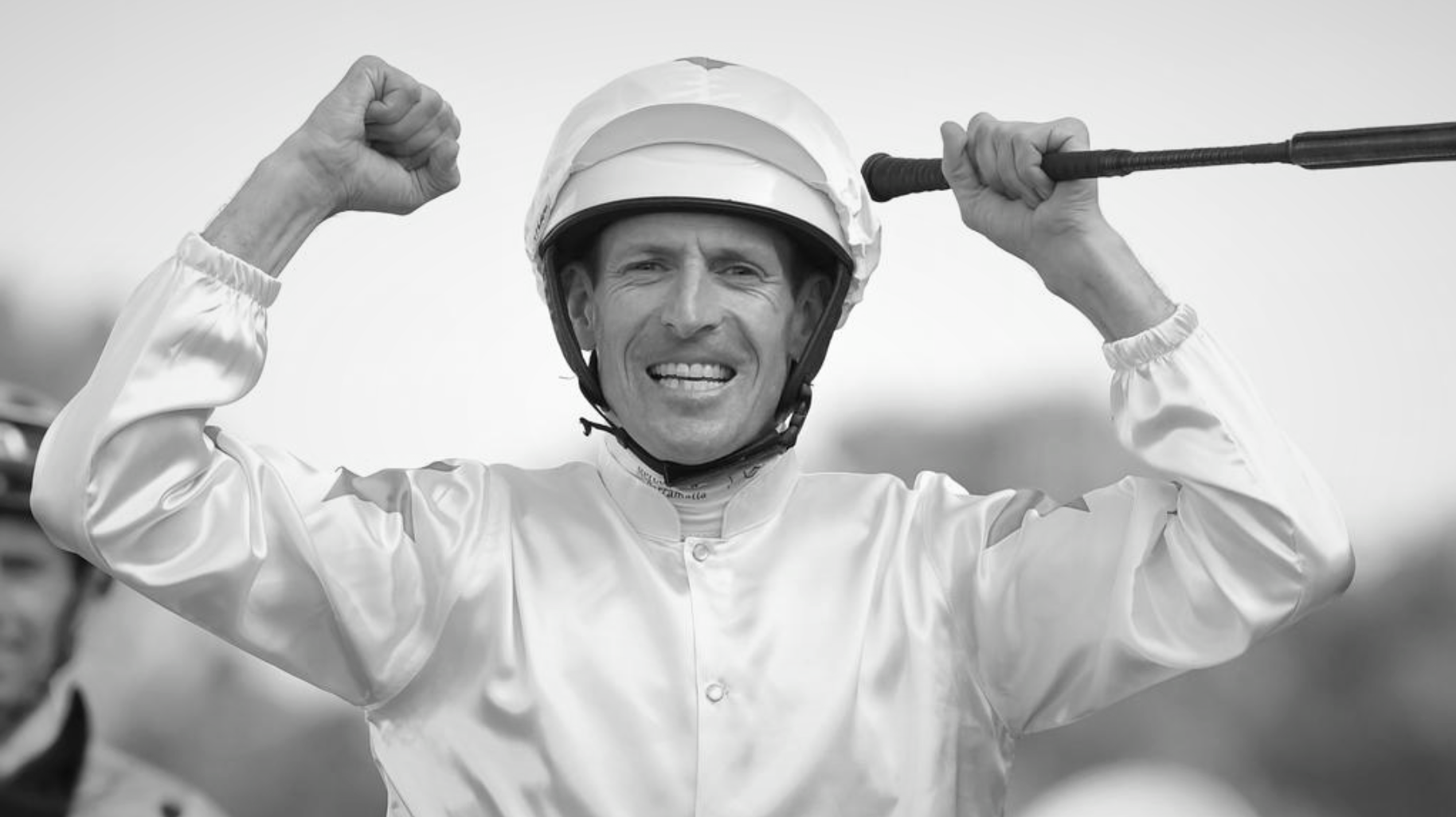 Champion jockey Hugh Bowman has had his first major win of the spring after having a lengthy ban for his ride on Farnan overturned on appeal following a marathon hearing.

Champion jockey Hugh Bowman sensationally had his 20-day suspension for his Run To The Rose ride on Farnan upheld on appeal on Thursday following a marathon eight-hour hearing.

Bowman was suspended for failing to give Farnan every reasonable and permissible chance to win the Run To The Rose at fortnight ago after he had the Golden Slipper winner out in front by five lengths and setting a cracking speed.

Farnan eventually faded in the straight to run fifth to Rothfire.

The Racing NSW Appeals Panel found that Bowman made an error in not riding Farnan more conservatively from the 500m to 350m after using up plenty of petrol in the earlier stages of the race. However it was “not a serious error”.

“Riders like all sportsmen make mistakes and errors. The error shouldn’t be punished unless it’s a bad one or too many riders would be suspended,” Richard Beasley of the Racing NSW Appeal Panel said.

They also agreed with his argument that he didn’t do anything wrong in the middle stages of the race when Racing NSW stewards said he could have restrained Farnan more.

It was a majority decision that to ride Farnan very aggressively in the opening stages was an error but not culpable.

Bowman explained to the appeals panel that had he tried to restrain Farnan further in the middle stages that it would have resulted in the colt overracing even more.

“I would expect the horse to run faster in the process of changing my hands (to grab further hold),” he said. “The energy spent is irreparable. Once you break that rhythm and stride you affect the horse’s performance.

“If I put enough pressure on that horse’s mouth its head would’ve gone up and once that happens it’s game over. The horse’s rhythm is the most important ingredient in winning any race at any distance and at any level.”

Former jockey Mark de Montfort was called to give evidence on behalf of Bowman and he agreed with the Hall of Famer’s actions from start to finish.

He said he had to push Farnan forward early to avoid the possibility of Kerrin McEvoy kicking up on Peltzer and trapping him three wide.

And once the three-year-old reacted and raced keenly Bowman did the right thing.

“The first thing I would tell a kid is not to release the reins and take another hold,” de Montfort said.

Bowman has said on numerous occasions that he goes into almost all his races “with an open mind” and that’s how he rode Farnan.

“Instinct is an influence,” he said. “It’s served me well through a long career. Instinct doesn’t come about by weighing up options.”

Bowman also argued if he tried to ride Farnan more conservatory between the 500m and 350m, like the stewards said he should have, the horse would have recorded a worse result.

“He would have run out of energy sooner,” Bowman said.

Racing NSW steward Wade Birch said Bowman’s aggression on Farnan was evident on paper and that it cost the Gai Waterhouse and Adrian Bott-trained runner the race.

“It was obvious the horse was going to fail to finish off the race. There needed to be a greater effort to bring the horse back in the middle stages.”