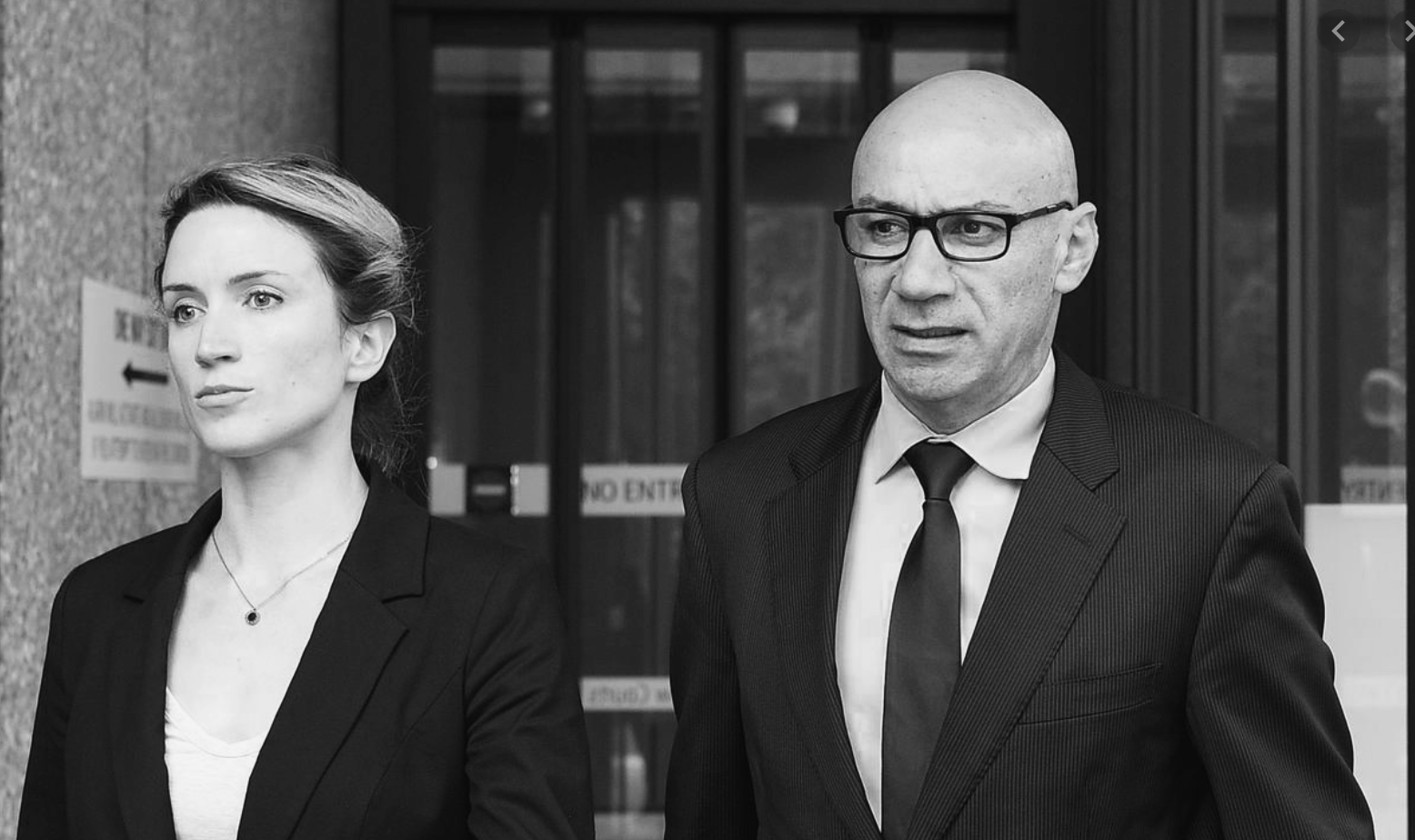 Disgraced former Labor MP Eddie Obeid, his son Moses and his former ministerial colleague Ian Macdonald will stand trial on conspiracy charges next year without a jury because of the risk of jurors being “infected” by adverse media coverage, the Supreme Court has ruled.

In a decision on Friday, Justice Elizabeth Fullerton ordered the trio be tried before her alone in a six-month trial due to start on February 10.

The decision followed an application by lawyers acting for the men.

Justice Fullerton said the “notoriety” of Obeid and Mr Macdonald and “the opprobrium with which their affairs continue to be reported upon” was “productive of what I consider to be a very real risk of a prospective juror … being actually infected by the media coverage to date”.

There was an “equally real risk that further coverage of matters of public importance where the accused are named, or their conduct referenced, will result in the trial being aborted after it commences”, Justice Fullerton said.

Obeid, 76, was granted parole last month after serving three years behind bars for misconduct in public office for failing to reveal his family’s financial interest in two Circular Quay cafes when lobbying a NSW bureaucrat over the plight of harbour-side tenants.

Obeid, his middle son Moses and Mr Macdonald, a former NSW Labor mining minister, are facing conspiracy charges relating to a 2009 decision by Mr Macdonald to grant a lucrative coal-exploration licence over the Obeid family’s farm at Mount Penny in the Bylong Valley.

The prosecution will allege the trio conspired that Mr Macdonald would engage in wilful misconduct in public office by acting “without impartiality” or in breach of his obligations of confidentiality in order to benefit Obeid family interests.

The charges followed an explosive inquiry by the Independent Commission Against Corruption.

Justice Fullerton said in light of Obeid’s looming parole, the trio had a “well-founded concern that the media’s apparently insatiable appetite for reporting upon his confinement as a prisoner will focus not merely upon his release from custody … but also his pending trial”.

The trial was due to start on September 30 but Justice Fullerton agreed to delay the start date until February on the basis that adverse pre-trial publicity posed an “unacceptable risk” of prejudicing their right to a fair trial.

Since that time, “many of the same media interests have continued to refer to Edward Obeid by a range of highly prejudicial epithets,” she said.

Justice Fullerton said it was “not the function of this court to control the media” and “a free press is an indispensable ingredient in a democracy as it is to sustaining the rule of law”.

Fair reporting of criminal trials was “unquestionably” in the public interest but the court was “obliged to ensure that the interests of justice are protected and preserved, including the right of an accused to a fair trial”.