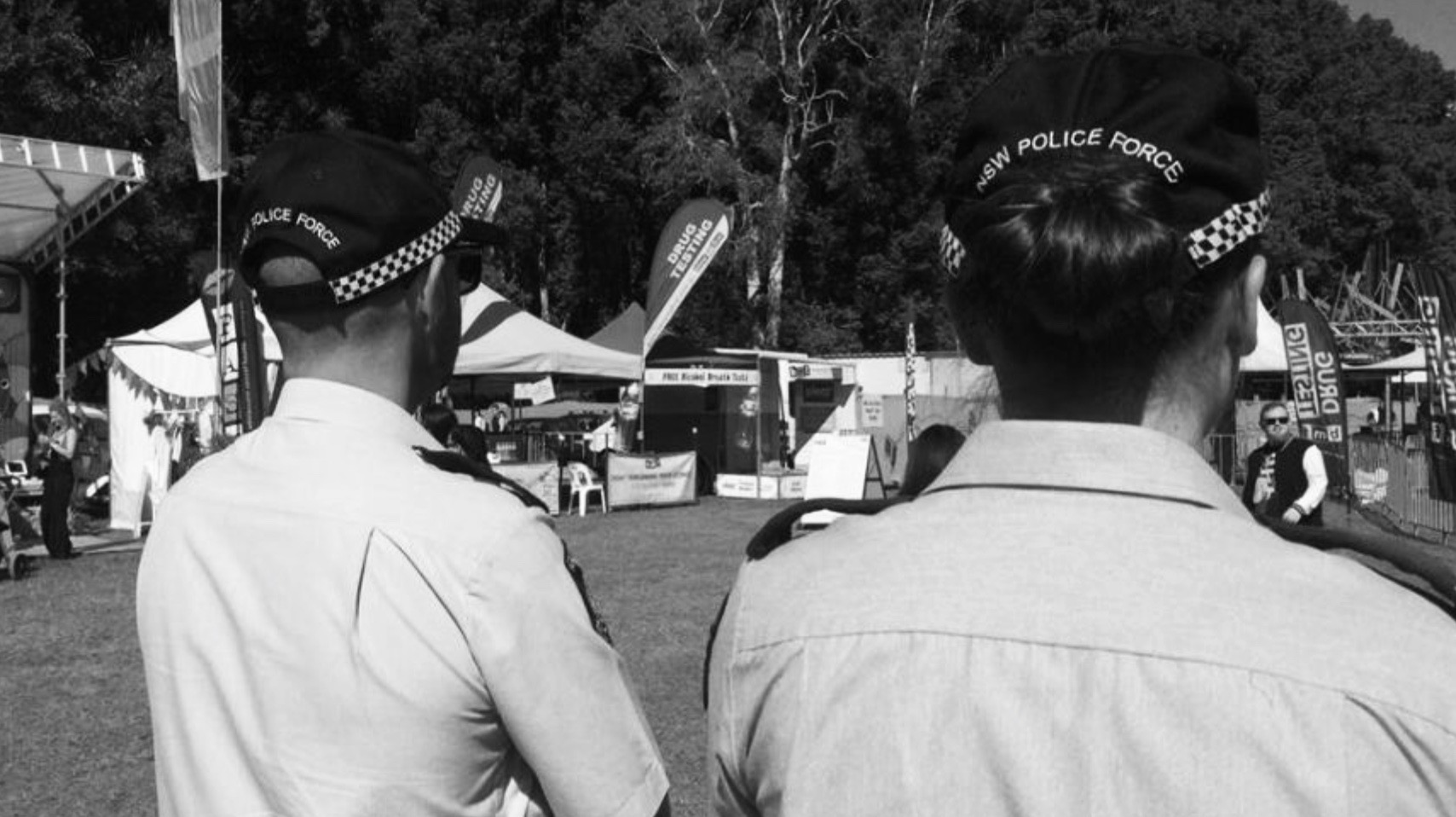 More than two-thirds of strip searches carried out by NSW police fail to find any illicit drugs, according to data obtained by the ABC.

The data also shows less than 0.5 per cent of drug searches undertaken following detection by a police dog result in drug prosecutions.

It reveals officers conducted 5,362 strip searches during the 2018-19 financial year, from which 3,546 did not result in a prohibited drug, dangerous article or item being found.

In the same period, 11,533 drug searches were undertaken following detection by a police dog, however, just 59 of those searches — or less than 0.5 per cent — led to drug prosecutions.

It is the lowest prosecution rate in seven years, according to the data.

Police said they did not store data on the number of successful prosecutions resulting from strip searches.

Mr Shoebridge said the numbers strengthened his call to ban the practice.

“These figures show both the police drug dog program and police searches are appallingly abusive programs producing terrible results for the NSW police, in both cases failing well over half the time,” he said.

“Half a per cent of police searches end up in having a deemed supply charge. It’s having zero impact on drug supply in the state.

“The false positive rates — the occasions police are getting it wrong — keeps rising and rising.”

The NSW Police Force has come under intense scrutiny this week during the Law Enforcement Conduct Commission’s (LECC) public hearing into the use of strip searches.

The inquiry heard damning testimonies, including from senior police officers, that many of the strip searches carried out during 2018 Splendour in the Grass festival may have been unlawful.

At the festival, fewer than one in 10 strip searches resulted in drug detections, the hearing was told.

The conduct and “military-style” behaviour of police was also brought into question.

The inquiry heard in one instance a 16-year-old girl cried uncontrollably after being isolated and made to strip and squat after a sniffer dog falsely detected drugs on her.

An officer also admitted this week she sometimes needed to “guesstimate” the quantity of drugs found on revellers when scales were not available.

A senior constable this week told the inquiry she got “muddled up” when she accidentally inflated the quantity of drugs a music fan was caught with at the 2018 Splendour in the Grass Festival.

The accused person was initially recorded as having two MDMA tablets weighing 0.4 grams, but when the officer prepared the statement of facts for the court, the amount was changed to 3.18 grams.

Criminal lawyers told the ABC this type of police error exposed in the misconduct inquiry could have devastating consequences for defendants.

Quantity in drug-related cases is used to determine what charges are open for police to pursue, and facing allegations of possession as opposed to supply can be the difference between a fine or significant jail sentence.

For those caught with MDMA, the threshold for possession is three-quarters of a gram.

A person convicted of drug possession can face a $2200 fine, compared to a maximum 15-year jail term for supply.

Prominent Sydney defence lawyer Bryan Wrench said a statement of facts served as a preview of the evidence.

“If the preview is inaccurate, a person’s criminality may be elevated to a situation where it doesn’t exist in reality,” he said.

“It undermines the system if police officers got this matter so blatantly wrong.”

Mr Wrench said the case raised broader questions about whether police were given enough time to investigate and prepare evidence.

“A police officer has one of the powerful roles in NSW — they’re one of the only people that can take your liberty away, charge you, and bring you before the court,” he said.

“When you’re entrusted with such powers the community expects you act with the due diligence those powers deserve.”