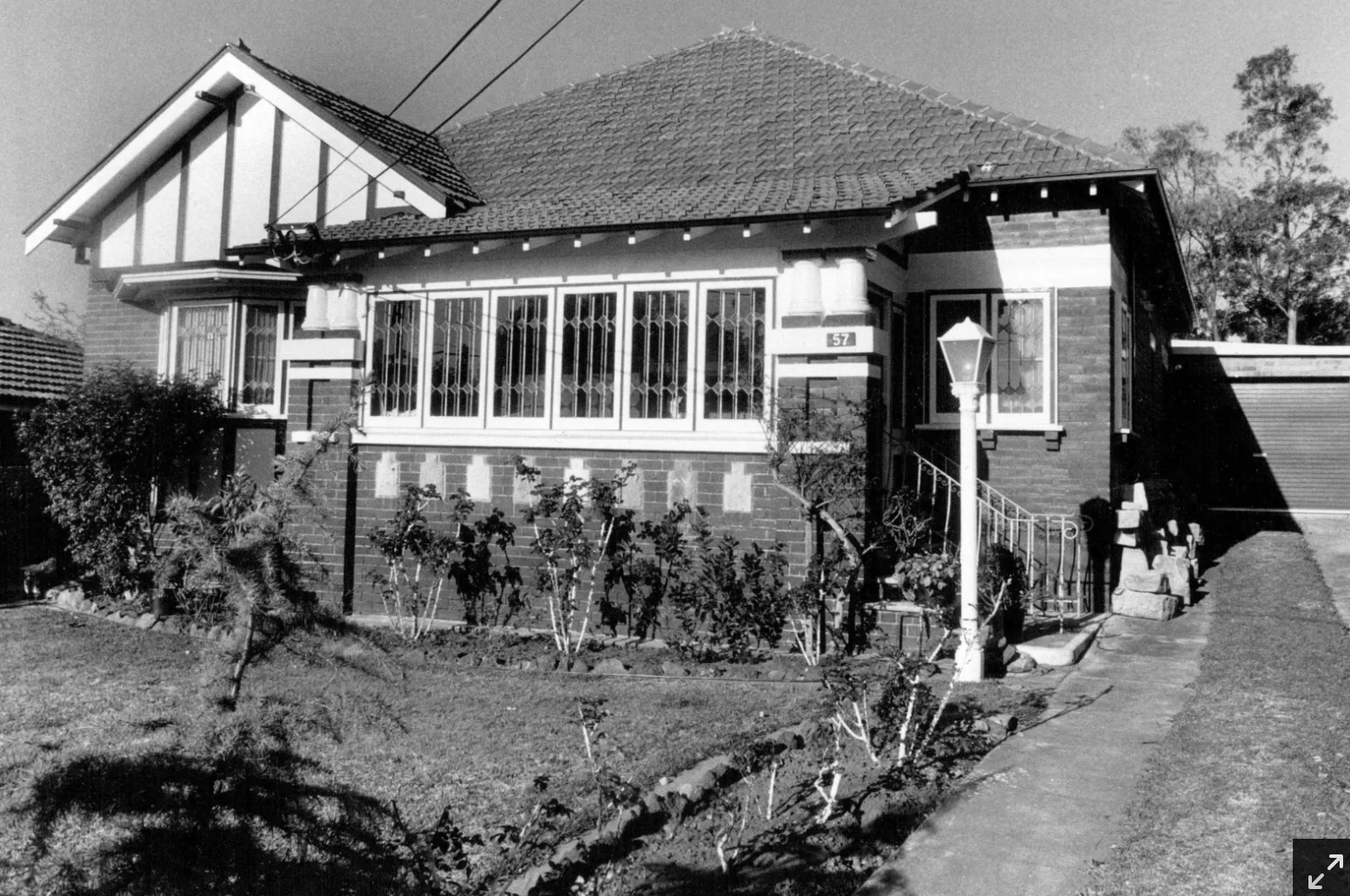 A Melbourne man has formally denied murdering a woman whose battered and strangled body was found in her house in Sydney’s inner west three decades ago.

The not-guilty plea was entered on behalf of Martin Dukagjini, 63, after he was arrested in Melbourne on Friday.

Detectives say the body of Tatiana Sokoloff, 56, who taught Italian at the University of Sydney, was found on her back verandah in Haberfield in September 1986.

A coroner later determined she died of head injuries and strangulation.

Police say the home appeared to have been burgled and items were stolen.

Cold-case detectives, who re-examined items found at the scene, allegedly found a DNA profile and then asked Victorian police to arrest Mr Dukagjini.

He was taken into custody in a car park near his home in the Melbourne suburb of Kealba last Thursday.

He was extradited to Sydney on Friday following extradition proceedings in the Melbourne Magistrates Court.

Mr Dukagjini did not appear before the court during Monday’s brief hearing and made no application for bail.

He was remanded in custody ahead of a court mention on February 11.

One of Dr Sokoloff’s students, Helen Kyparrisis, in 1986 described her to the Herald as “a wonderful teacher, and a warm and very lovely person”.

A university news clipping from September 25, 1986, said she was killed by an “intruder she disturbed in the rear verandah” of her home.

The premises had been “ransacked” and, in an appeal to the public for information, then-detective senior constable Peter Beszant described her killing as a “particularly brutal crime”.

News reports said she had been repeatedly bashed on the head with a lump of wood and strangled with the cord of an iron.

The Herald reported in 1986 that Dr Sokoloff was found in a pool of blood by her 87-year-old mother, Claudia, who had been sleeping.

The NSW government offered a $50,000 reward for information about the person responsible, but police did not find any close friends of Dr Sokoloff to assist with inquiries.

The Herald wrote: “Hardly anyone knew her well. She had become withdrawn, cut off from almost everybody but her students in class and her mother at home … Few knew of the antiques, jewellery and manuscripts she collected in her home, nor of her love for the roses that grow tall and vigorously in her front garden.”

On Friday, Inspector Leggat said Dr Sokoloff, who was born in Russia, had no living relatives.