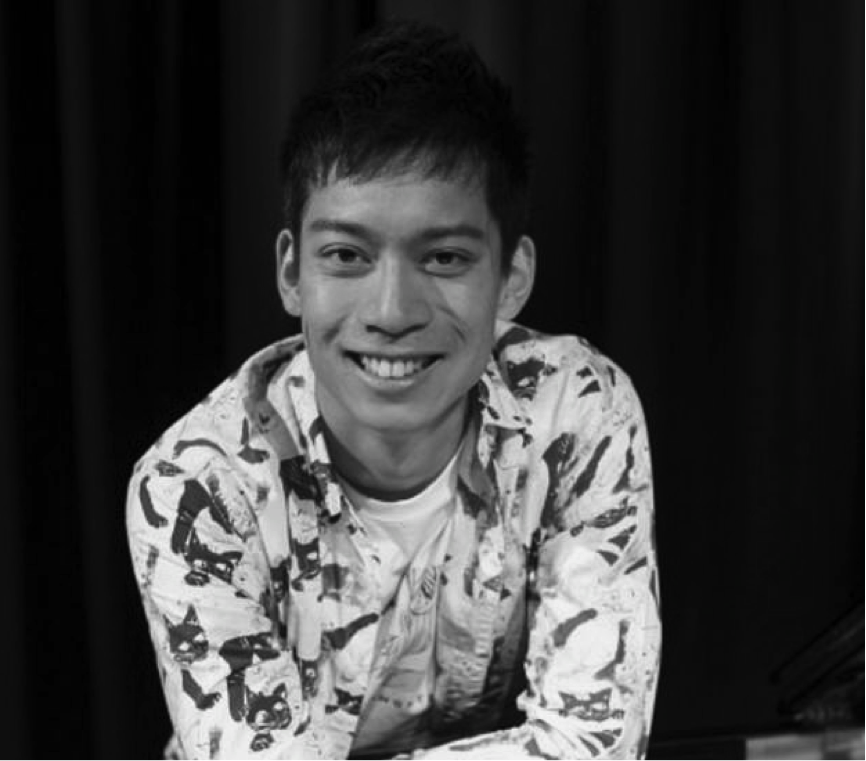 Jeremy So’s pathway from celebrated piano player to being accused of sexually grooming a 14-year-old girl began with a kiss on ­the forehead.

Police allege So manipulated, groomed and sexually abused the girl over three years when she was aged between 13 and 16 years old, causing her long-term psychological trauma.

According to police documents tendered in court, So, then 18, approached the girl, who was studying music, on Facebook.

So, then a gifted piano star who studied at the Conservatorium of Music and tutored at its high school, allegedly befriended her and began accompanying her during the girl’s musical performances, free of charge.

Shortly after the girl turned 14, So “started to kiss” her “on the forehead”, the documents said.

“As the days and weeks followed (So) moved from kissing on the head, to the cheeks and then one day (So) kissed (the girl) on the lips in one of the practice rooms on school grounds,” the police documents allege.

His barrister Phillip Boulten SC told the court the pair’s relationship was consensual and was known to the piano star’s parents. Mr Boulten also told the court that the charges required the prosecution to prove a lack of consent.

So graduated from the conservatorium with first-class honours in his Bachelor of Music and was awarded the University Medal.

He has performed at the Sydney Opera House, with the Tasmanian Symphony Orchestra, and overseas.

According to court documents, police allege fellow students became suspicious of the pair’s relationship “but they both indicated it was a brother-sister relationship”.

Police allege their ­relationship turned sexual in October 2009 when So was 18 years old and the girl was 14.

In December 2009, the girl went to So’s home for his 19th birthday and to make him a cheesecake. They played video games and laid on So’s bed where they engaged in sexual activity, court documents said.

In 2010, while the girl was rehearsing for an exam, police allege So touched her sexually and said: “We’re not leaving here until I hear you play.”

When the girl was 15, police allege So sent her a text message which read: “Actually, I can get arrested for everything we’ve done so far … I think it’s a decade in prison.”