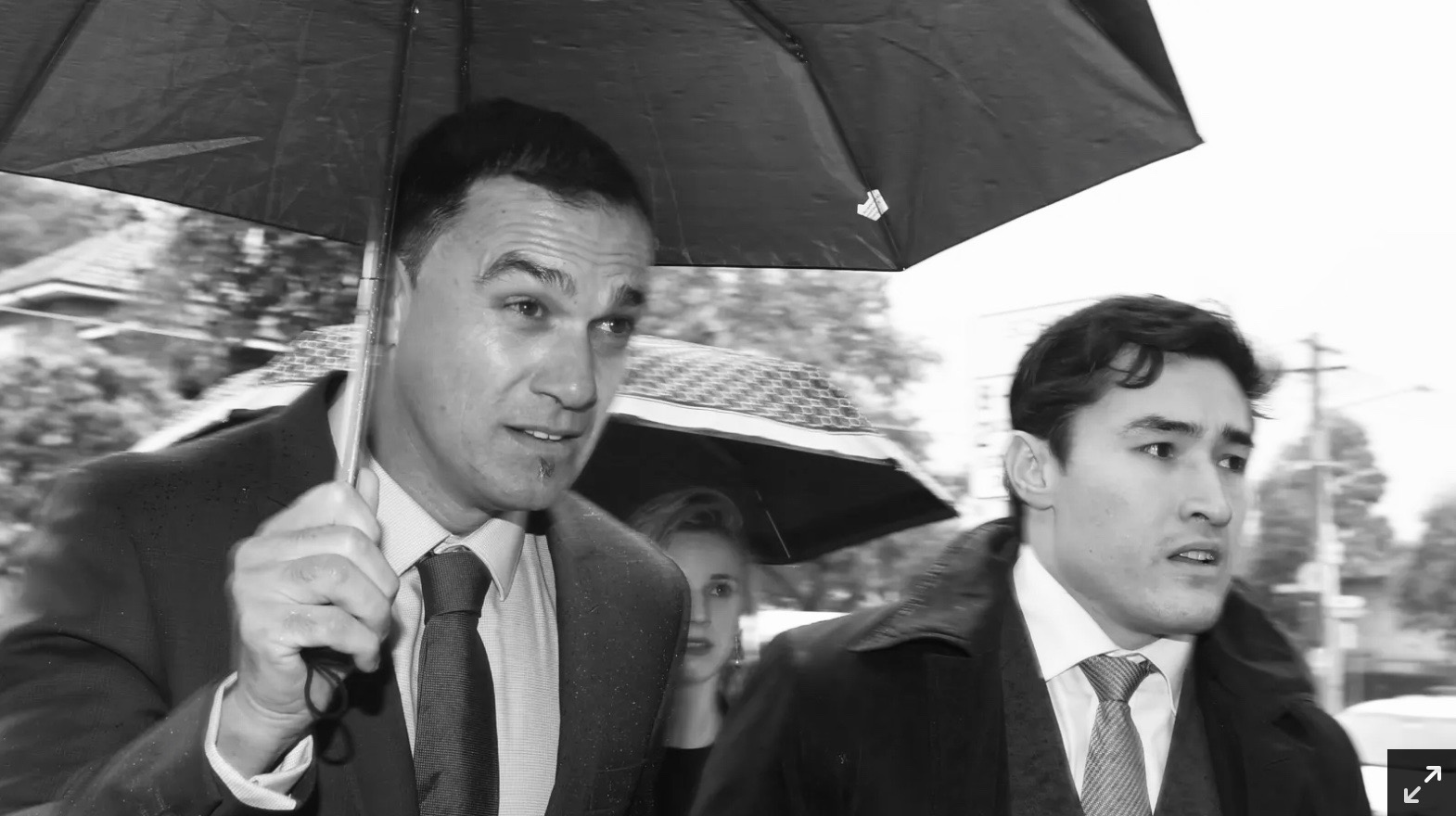 Singer Shannon Noll has escaped a criminal conviction and been handed a 12-month good behaviour bond after pleading guilty to possessing cocaine.

Noll, 43, was discovered with 0.53 grams of cocaine in a resealable package when police patrolled Caringbah Hotel in Sydney’s south with a drug dog on September 13.

When police first entered the pub, they saw Noll playing pool with friends. He spotted the officers and moved to a secluded corner, where he reached into his left pocket and dropped the cocaine packet on the ground under a table.

On Thursday morning, Noll pleaded guilty at Sutherland Local Court to one count of possessing a prohibited drug.

His lawyer Bryan Wrench tendered character references, including one from radio personality Kyle Sandilands, and a medical report which detailed that Noll suffers from depression since his father’s death and back pain after his appearance on television show Dancing With The Stars.

Mr Wrench said the material provides a picture of “who is the real Shannon Noll”.

“There is no doubt he is a public persona, but associated with that comes public humiliation, which he has suffered,” Mr Wrench said.

“He’s not just a good person, he’s a great man who has donated selflessly to charities and organisations.”

“While he’s achieved the heights that he has, sometimes there’s as big a fall,” Mr Wrench said.

“It was an error of judgment, and he doesn’t shy away from that. He’s simply sorry.”

Magistrate Glenn Walsh said Noll had lost thousands of dollars from cancelled performances after stories were published about him being charged.

“I find that he suffered extracurial loss, being significant financial loss as a result of, frankly, the appropriate level of scrutiny of a public figure that has fallen off a perch,” Mr Walsh said.

“This process has, in my view, specifically deterred him. I’m satisfied he does not have an ongoing drug habit.”

Mr Walsh said the “aberrant behaviour” of buying cocaine was a “profound fall from grace” which was contrary to Noll’s prior good character.

He found the matter falls to the lower end of the scale of seriousness, sentencing Noll to a 12-month good behaviour bond without conviction.

Speaking outside court, Noll thanked the magistrate and his lawyer.

“I’m just looking forward to putting this behind me and getting back to work,” Noll said.