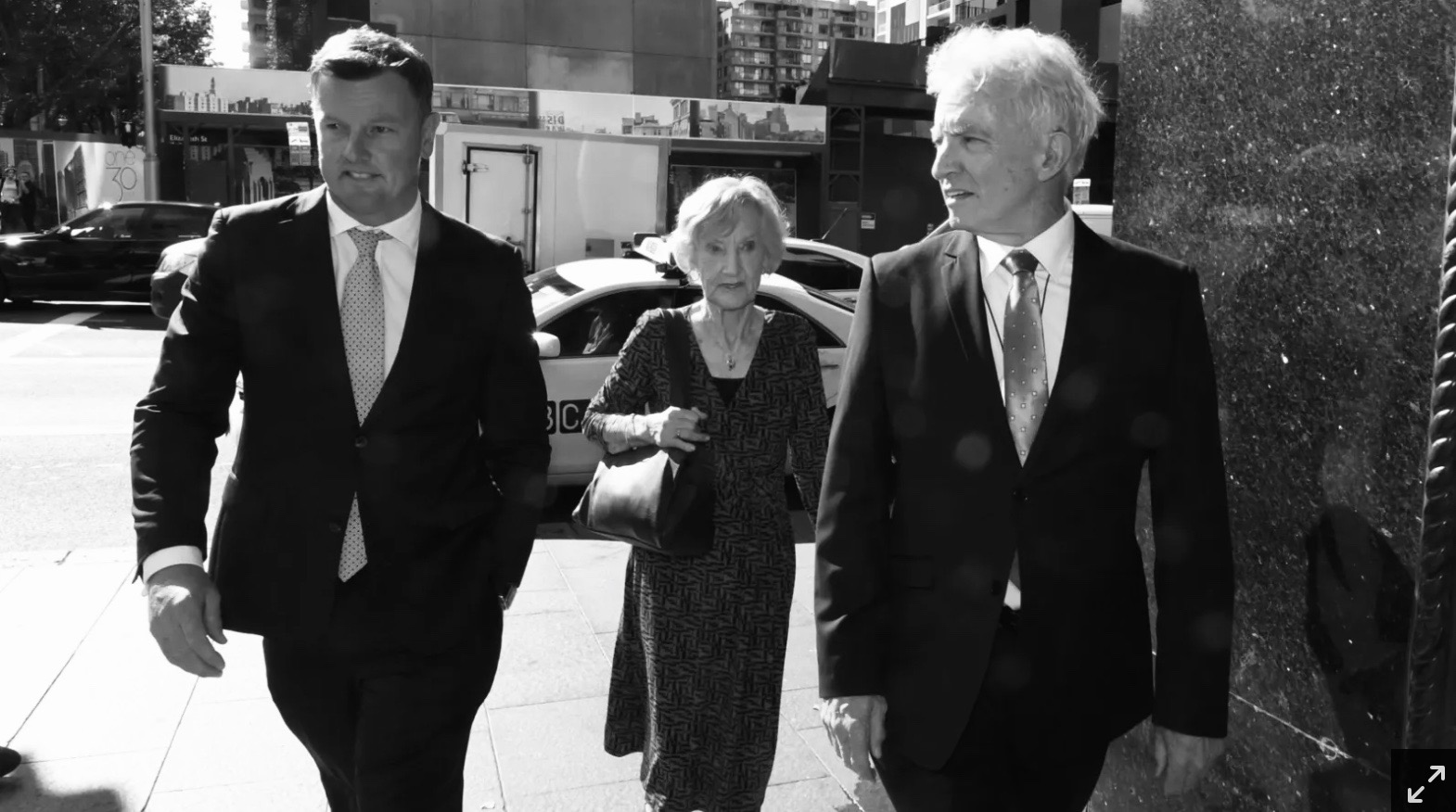 After months of mudslinging, the breakdown of the marriage of celebrity couple Kelly Landry and Anthony Bell is set to play out in court over five days, with 10 witnesses, CCTV footage and an eminent Sydney silk.

The terms of the interim order included that Bell must not be in the company of Landry for 12 hours after drinking alcohol.

He must also stay away from the couple’s palatial Watsons Bay house, and must abide by the usual terms of an AVO and not assault or harass Landry.

In the months since, lawyers for Bell have told court he never wants to see his wife again and will seek a divorce.

Bell’s lawyer Chris Murphy said the claims behind Landry’s AVO application were “fallacious” and made by someone “perhaps suffering a little bit of celebrity deprivation”.

At a March court appearance, Bell denied disguising himself in women’s clothes to approach the house.

Landry’s brother believed he had seen Bell driving past the home in his Aston Martin Vanquish in February and told his sister, the court heard.

Concerned, Landry reviewed security footage and allegedly spotted a man taking photographs and a woman “in disguise” wearing a headscarf outside her home on the same day, the court heard.

Do you own a wig?” Mr Murphy asked Bell

“Have you ever dressed up as a woman?”

“You were at work that day?”

A hearing date for the AVO application was confirmed in the Downing Centre Local Court on Wednesday morning.

The court heard CCTV footage will be played, and there will be more than 10 witnesses.

“There will be some considerable cross-examination of the complainant,” Mr Wrench said.

The hearing begins on May 1.