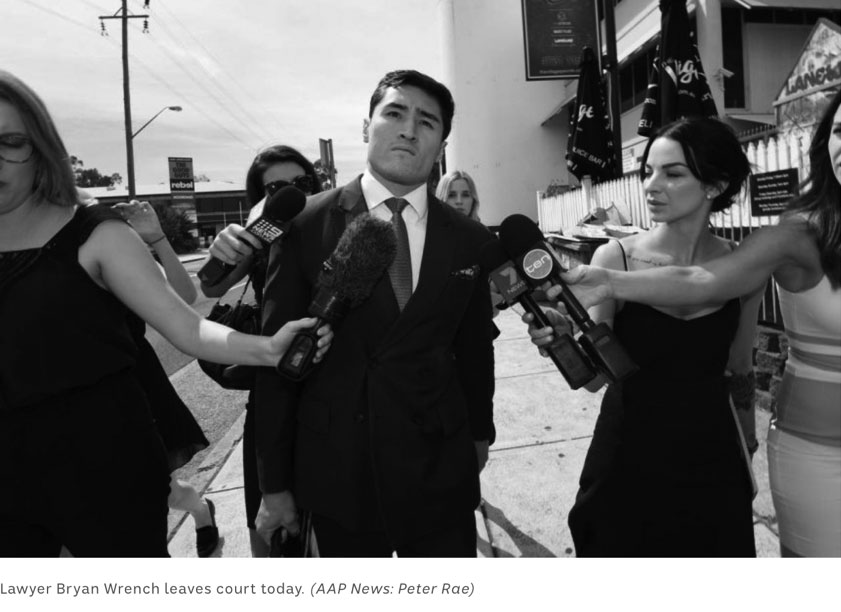 More than 100 charges against a family accused of sexually and physically abusing boys at a Blue Mountains performing arts school have been withdrawn.

The alleged victims were aged between two and seven years old at the time.

Police alleged that two of the three boys had been raped.

Outside court on Friday, defence lawyer Bryan Wrench said the family had been exonerated.

“It’s one of the greatest miscarriages of justice in NSW history,” he said.

“It’s horrific the ordeal they have been through when they haven’t done these acts.

“Seven people with no prior records, being charged, detained and unable to see each other … it doesn’t get much worse than that.”

NSW Police has requested a review into the withdrawal of charges.

“It remains the strong recommendation of the child abuse and sex crimes squad that the matter proceed before the court and a review has been requested,” a spokesperson said.

During a hearing in May 2018, the prosecution said the case against the accused was strong, even though there was no physical evidence to back up the claims.

Charges have also been withdrawn against three juveniles — who cannot be named — in relation to the allegations.

All seven co-accused pleaded not guilty.

Some members of the family spent up to four months prison before being granted bail.

Their conditions meant they were unable to contact each other.

“They will finally be reunited today,” Mr Wrench said outside court.

In May 2018, Magistrate Susan McIntyre said “given the gravity and often bizarre nature” of the allegations, one would expect some physical evidence.

But she said it was unusual for sexual assault allegations, particularly involving young children, to be anything but word-on-word.

In June 2018, Magistrate Roger Clisdell said it was understandable that forensic evidence would be limited and said it was either “one of the worst cases of child abuse” or “great fantasies” expressed by children.

“It’s difficult to believe that young children could conceive of something like that.”

The boys were not students of the performing arts school but they were known to the family.

It was alleged the assaults happened at the school and a nearby property, where Paul and Therese Cook, and Ms Meredith, lived.

Police alleged the accused filmed the abuse which involved sadistic sex acts and what police termed as “blood rituals” where blood was taken from the boys who were then forced to drink it.